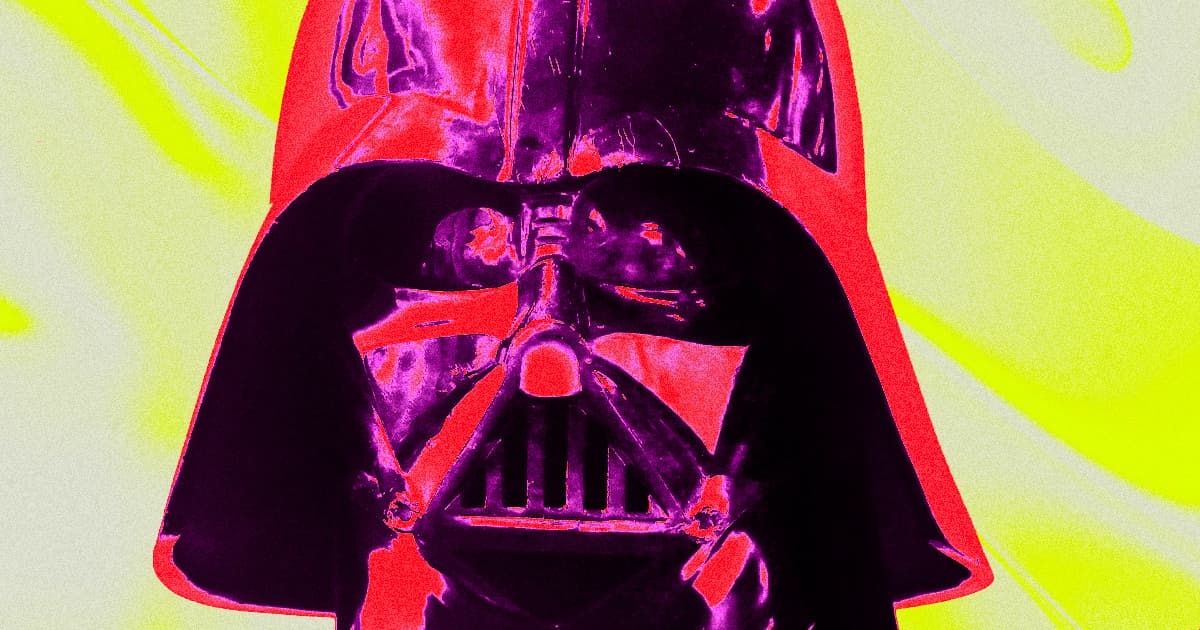 Luke, AI am your father.

Luke, AI am your father.

Although James Earl Jones has stepped away from his most iconic role, the legendary "Star Wars" actor's incredible baritone lives on, thanks to a Ukrainian artificial intelligence startup.

First reported by Vanity Fair, the 91-year-old actor worked with the Ukrainian firm Respeecher to recreate Vader's instantly recognizable voice for the franchise's recent "Obi-Wan Kenobi" series — and it was actually the second time Lucasfilm had worked with the company.

Using archival soundbites, Respeecher "cloned" both Jones' voice for "Obi-Wan Kenobi" and the younger version of Mark Hamill's early Luke Skywalker for "The Mandalorian" and "The Book of Boba Fett," the report notes. Per those who worked on the Disney+ series, Earl Jones still provides guidance on the depiction of his infamous character.

He has retired as the voice of Darth Vader so here is a young James Earl Jones reciting the alphabet and it's pretty much Oscar worthy. pic.twitter.com/KjSdl6um4G

The circumstances of the project were dramatic. As Vanity Fair notes, much of the final steps in the AI speech process took place during the early days of Russia's invasion of Ukraine, with the Kyiv-based firm and its employees putting the finishing touches on the Earl Jones voice clone as air raid sirens blared outside their home offices.

"Why did I do it?" Bogdan Belyaev, Respeecher's Lviv-based speech artist, mused to Vanity Fair. "It’s a big honor to work with Lucasfilm, and I’ve been a fan of Star Wars since I was a kid."

Though it's not the first time AI has been used to recreate a movie star's voice — and most certainly won't be the last — the harrowing conflict surrounding the AI-inflected Darth Vader in "Obi-Wan Kenobi" make this use of speech cloning tech all the more impressive.

Leader Lars
New European Political Party Is Led by an Artificial Intelligence
Oct 16
Read More
Common Sensical
Top Facebook Scientist Quietly Plotting "Autonomous" AIs
Oct 6
Read More
Death Becomes Her
AI Allows Dead Woman to Talk to People Who Showed Up at Her Funeral
Aug 19
Read More
+Social+Newsletter
TopicsAbout UsContact Us
Copyright ©, Camden Media Inc All Rights Reserved. See our User Agreement, Privacy Policy and Data Use Policy. The material on this site may not be reproduced, distributed, transmitted, cached or otherwise used, except with prior written permission of Futurism. Articles may contain affiliate links which enable us to share in the revenue of any purchases made.
Fonts by Typekit and Monotype.