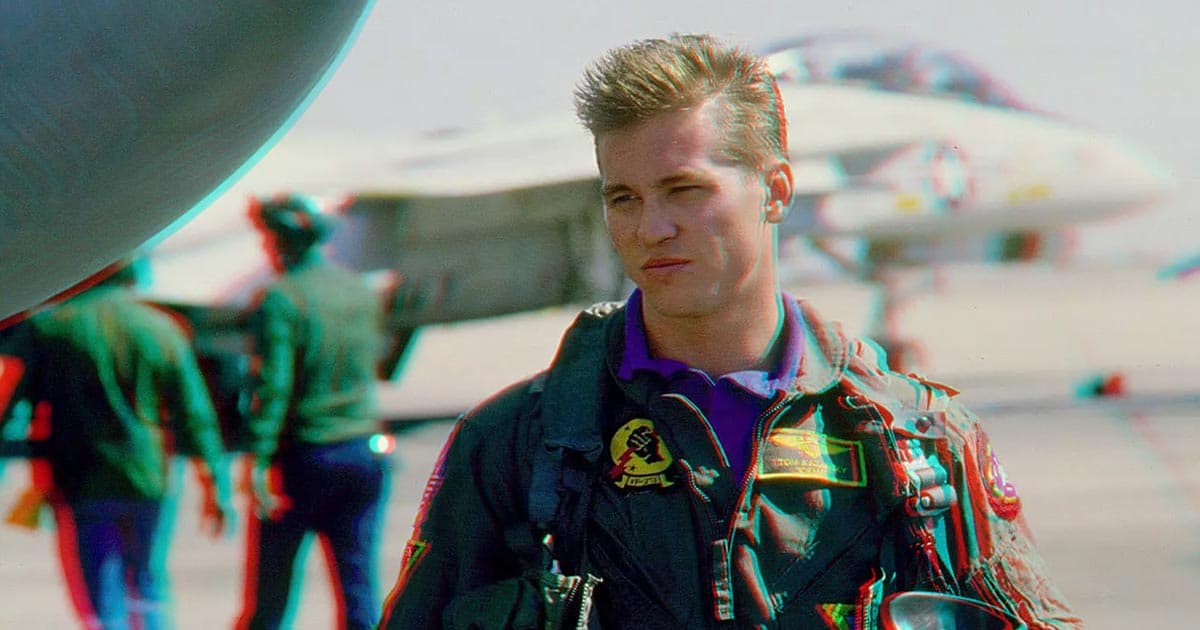 Val Kilmer's Dialogue in "Top Gun: Maverick" Was Read by AI Because He Can't Speak Anymore

"The chance to tell my story, in a voice that feels authentic and familiar, is an incredibly special gift."

"The chance to tell my story, in a voice that feels authentic and familiar, is an incredibly special gift."

The only problem? Kilmer can no longer speak, because of throat cancer complications.

But buried in a Page Six interview with Kilmer's daughter Mercedes late last month was a fascinating detail about how the filmmakers managed to get his voice in the movie regardless: by using advanced AI, by a company called Sonantic, to perfectly imitate Kilmer's voice.

"They were able to dub him with his own voice, which is amazing," the younger Kilmer told Page Six. "It’s such a technical feat, being able to engineer his voice that way, that it’s an extension of the technical feat of the film."

We've been hearing about Kilmer's relationship with Sonantic for some time. Last year, the actor opened up about how he'd worked with the firm to train a digital version of his voice that captured as much of his signature style of speaking as possible.

"People around me struggle to understand me when I'm talking," Kilmer said at the time, using the synthesized voice. "But despite all that, I still feel I'm the exact same person. Still the same creative soul."

In a statement announcing the collaboration, Kilmer said that he is "grateful to the entire team at Sonantic who masterfully restored my voice in a way I’ve never imagined possible."

"As human beings," he said, "the ability to communicate is the core of our existence and the effects from throat cancer have made it difficult for others to understand me. The chance to tell my story, in a voice that feels authentic and familiar, is an incredibly special gift."