Bruce Willis Is Halting His Movie Career Due to Aphasia. Here's What That Means 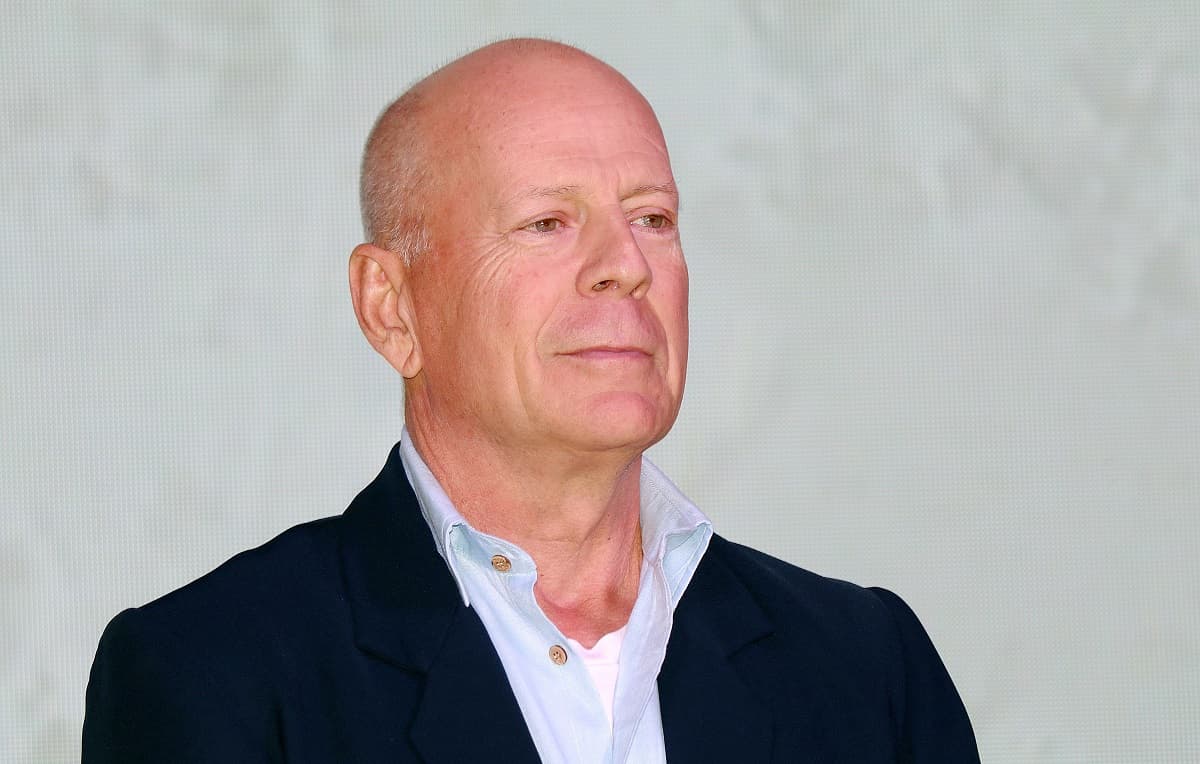 "Die Hard" actor Bruce Willis been diagnosed with a cognitive disorder that's affecting his ability to speak and work — and it's likely more common than you'd expect.

In a sad Instagram post, the actor's daughter Rumer Willis wrote that her father has been diagnosed with aphasia, a neurological condition in which people have difficulty with language and particularly with remembering words.

As a result of the diagnosis, the 67-year-old actor is, per his daughter's post, "stepping away from the career that has meant so much to him."

The Mayo Clinic describes aphasia as "a condition that robs you of the ability to communicate" which can affect one's "ability to speak, write and understand language, both verbal and written."

According to the National Institutes of Health, people most often develop aphasia suddenly after a stroke or head injury, though neither has been reported in Willis' case. It can also be caused by a brain tumor or a degenerative condition, according to the Mayo Clinic.

Although most aphasia sufferers are middleaged, it's a common disorder that can affect anyone including small children, the NIH notes. The National Aphasia Association estimates that there are at least two million people in the US with aphasia, and roughly 180,000 more are diagnosed with it every year.

While cognitive exercises are the most often prescribed treatments for aphasia patients, which can include everything from joining book clubs to speech therapy, advances in non-invasive brain stimulation (NIBS) technology are carving new avenues of research and experimental treatment for people who develop aphasia, particularly after having strokes.

Trials are currently underway to study NIBS' effectiveness for a host of disorders including aphasia, and with any luck, they will be able to help people who suffer from this disorder that's affected one of America's most beloved actors.

"As Bruce always says, 'Live it up,'" the actor's daughter wrote, "and together we plan to do just that."