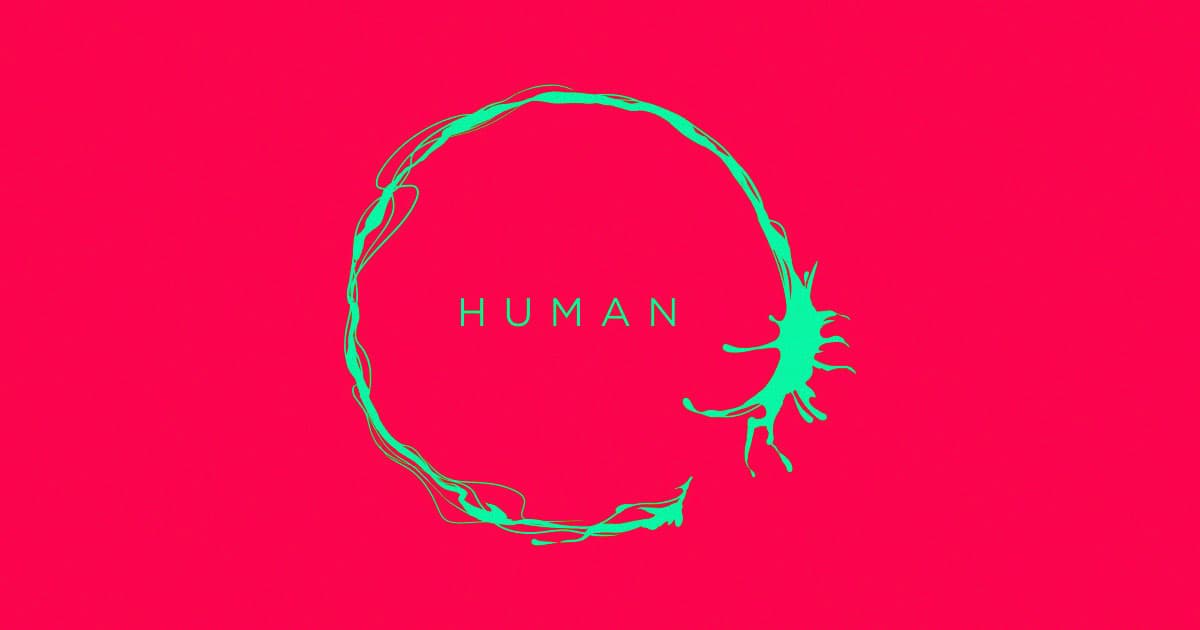 To Chat With Aliens, We Should Beam an Encyclopedia to Space

Maybe we don't need to craft some special code to communicate.

Maybe we don't need to craft some special code to communicate.

For decades, scientists have been trying to communicate with alien life that might be hiding somewhere in the cosmos.

Usually, this takes the form of an attempt to transmit knowledge about Earth without depending on a human language, since extraterrestrials wouldn't understand any of our words or syntax. But Wired's Daniel Oberhaus has a different idea: send something like an encyclopedia into space so aliens can learn to interpret human language as it appears naturally.

The logic is that any extraterrestrial picking up the phone likely has a decently-functioning brain, or whatever the alien equivalent of a brain might be. Therefore, there's a fighting chance that it will have developed its own language.

Oberhaus writes that it's "reasonable to assume that extraterrestrial evolution might arrive at similar solutions to these common problems, such as a brain capable of wielding hierarchical, recursive languages."

Assuming that there are aliens with structured languages out there, Oberhaus argues that sending an encyclopedia or some other massive text of natural language would be the best way to try to communicate. After all, that's how engineers train artificial intelligence algorithms that can read or write coherent sentences.

There's a chance that extraterrestrials may not connect the words they read to any sort of meaning, but as Oberhaus writes in Wired, "the best way to start an interstellar conversation might simply be saying 'hello.'"

READ MORE: Do We Need a Special Language to Talk to Aliens? [Wired]

More on first contact: Scientists: We Should Be Prepared to Kill Aliens