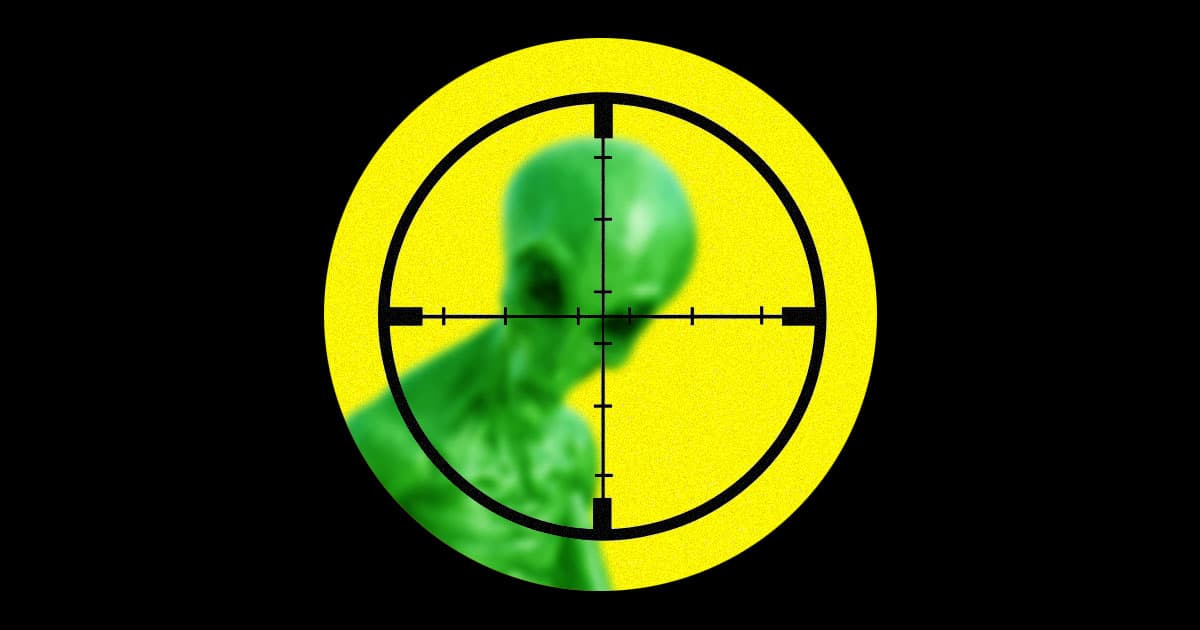 Scientist: We Should Be Prepared to Kill Aliens

Here's a brutal reality: to understand aliens, we're probably going to have to kill and dissect them.

Here's a brutal reality: to understand aliens, we're probably going to have to kill and dissect them.

But it’s a bit more complicated in the theoretical future where we’ve made first contact with extraterrestrial life. At that point, science author Guy Harrison argues in a Psychology Today op-ed that biologists may have to come to terms with killing alien life in the name of scientific progress — which raises a difficult question: at what point does scientific inquiry outweigh the value of life?

Harrison suggests guidelines that future biologists may find helpful. For instance, any extraterrestrial life that shows signs of intelligence ought to be spared. In that case, we may be able to learn about the alien lifeform by using our words instead of our scalpels.

Otherwise, scientists might consider collecting individual aliens to store in a museum’s archive, or to cut open and study. But Harrison argues in Psychology Today that the issue is too complex and ambiguous to draw up any binding rules in advance.

This all assumes that we would even be able to kill an extraterrestrial. It’s possible that any life out there is vastly superior to humanity, making the whole debate moot.

“If we do find life out there somewhere,” Harrison writes, “maybe it will be contemplating the moral implications of killing us for further study.”

More on aliens: How Will Humans React If We Discover Alien Life? This New Study Just Found Out (and Surprised Us)