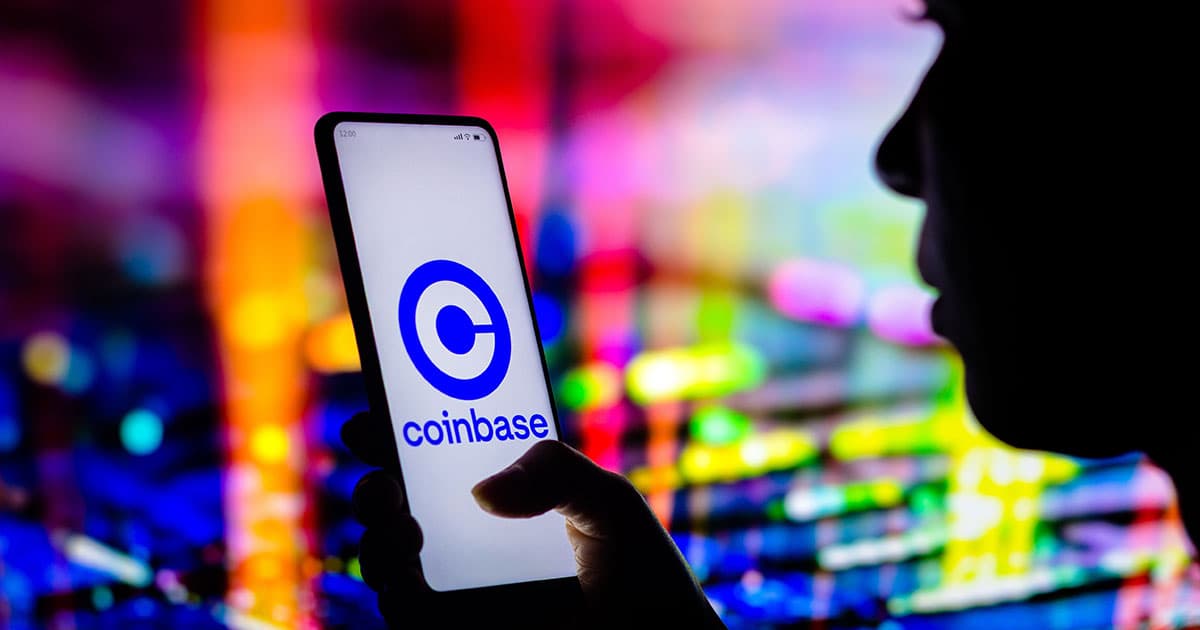 These are fighting words.

These are fighting words.

After turning a $10,000 investment in mainstream cryptocurrency exchange Coinbase into a smooth $6 million, 34-year-old angel investor Liron Shapira has had enough.

In a scathing new interview with Insider, Shapira took a swipe at the wider cryptocurrency space, calling it "essentially worthless" and opining that it "should all be shut down" — which is rather convenient, it's worth pointing out, for somebody who already got away with millions.

But at the same time, given the current state of the crypto space, Shapira's opinion isn't exactly without wrong, either.

Now, he's aspiring to become "the Michael Burry of crypto," referring to the investment fund manager who famously predicted the 2008 financial crisis — and he's not pulling any punches.

Shapira is one of the lucky ones, having bought into crypto early and then gotten the hell out before markets went for a nosedive.

Despite making a bundle — Shapira was one of Coinbase's earliest investors back in 2012, but later sold his stake in 2021, well before the exchange's collapse this year — the investor has become an outspoken critic of the space.

"A lot of people on Twitter are accusing me of like, 'Wow, this guy's so bitter about crypto,'" he told Insider. "'He must have missed the boat.' No, I secured the bag. I just think it sucks."

Shapira has since leveraged his online presence as a way to bludgeon targets into the crypto space, like when he called Axie Infinity — which, sure enough, imploded recently — a "Ponzi scheme" on Twitter.

"I've never been a crypto 'hater,' because this isn't emotional for me," he tweeted today, following his interview with Insider. "All I do is predict which tech looks promising. If I still thought that was crypto, I'd keep betting on it."

Instead, though, he's now seeing the writing on the wall.

"But now my bets are on crypto markets crashing," he added.

READ MORE: This angel investor made a $6 million profit after investing $10,000 in Coinbase. Here's why he sold his stake and now thinks all of crypto is 'essentially worthless.' [Insider]

Staking Ether
Oops! Ethereum's Merge May Cause Huge Problems With the SEC
Sep 19
Read More
BTC Wars
Guy Claims He Invented Bitcoin But Then "Stomped on the Hard Drive" Containing Proof
Sep 17
Read More
Behind Bars
Guy Sentenced to Prison for Changing People's Cash Into Bitcoin
Sep 11
Read More
+Social+Newsletter
TopicsAbout UsContact Us
Copyright ©, Camden Media Inc All Rights Reserved. See our User Agreement, Privacy Policy and Data Use Policy. The material on this site may not be reproduced, distributed, transmitted, cached or otherwise used, except with prior written permission of Futurism. Articles may contain affiliate links which enable us to share in the revenue of any purchases made.
Fonts by Typekit and Monotype.