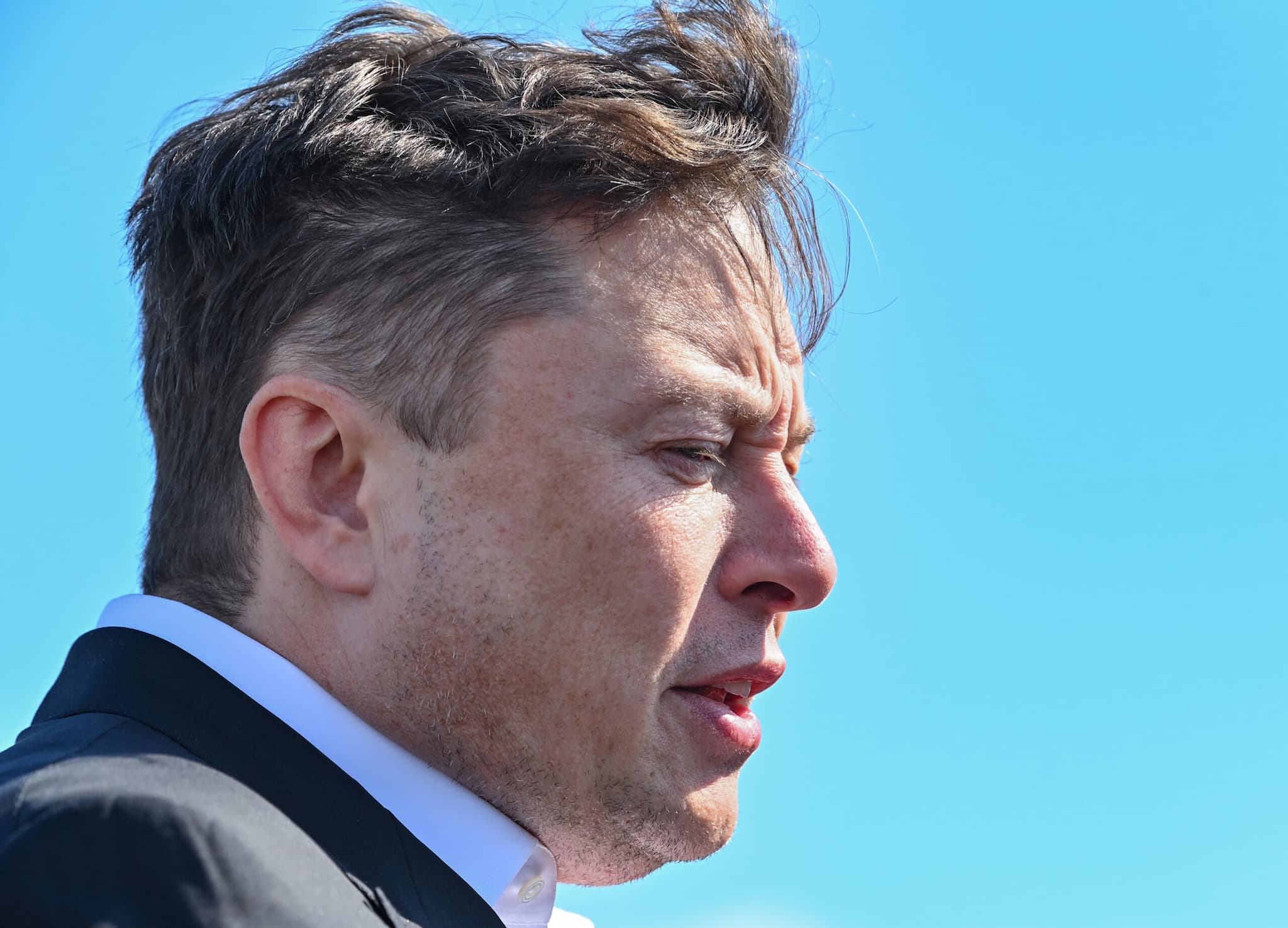 "Base of the vehicle seems ok by flashlight."

"Base of the vehicle seems ok by flashlight."

"Yeah, actually not good," wrote SpaceX CEO Elon Musk on Twitter, in a reversal after seemingly implying that the explosion was planned.

Not good is right. The explosion’s blast was strong enough to rock a nearby camera livestreaming the test.

While we’re still waiting for a definitive explanation, a photo provided by NASASpaceFlight photojournalist Nic Ansuini provided an up-close look at the damage.

Looking on the bright side, it doesn’t appear that anything was completely blown off by the explosion. But any lurking damage to the integrity of the booster’s structure remains to be seen.

"A good view of the business end of Booster 7 the morning after Monday's test anomaly. Seems like it could be much worse," tweeted Ars Technica senior space editor Eric Berger in reaction to the image.

More optimistically, NASASpaceFlight managing editor Chris Bergin tweeted that a "lot of the Raptor 2 gang on Booster 7 might be OK!"

In the aftermath, Musk initially hypothesized in a tweet that an oxygen rich environment may have been the cause of the explosion: "Cryogenic fuel is an added challenge, as it evaporates to create fuel-air explosion risk in a partially oxygen atmosphere like Earth. That said, we have a lot of sensors to detect this. More later."

Later that night, he provided a tentative assessment of the damage.

"Base of the vehicle seems ok by flashlight," Musk tweeted. "I was just out there about an hour ago. We shut down the pad for the night for safety. Will know more in the morning."

The booster is intended to power SpaceX's Starship, the space company's flagship Mars-bound spacecraft. NASA selected Starship for future lunar missions in its Artemis program, but with setbacks like these, it might be a while before this thing is headed anywhere off-world. After all, it's yet to complete its first orbital test flight.