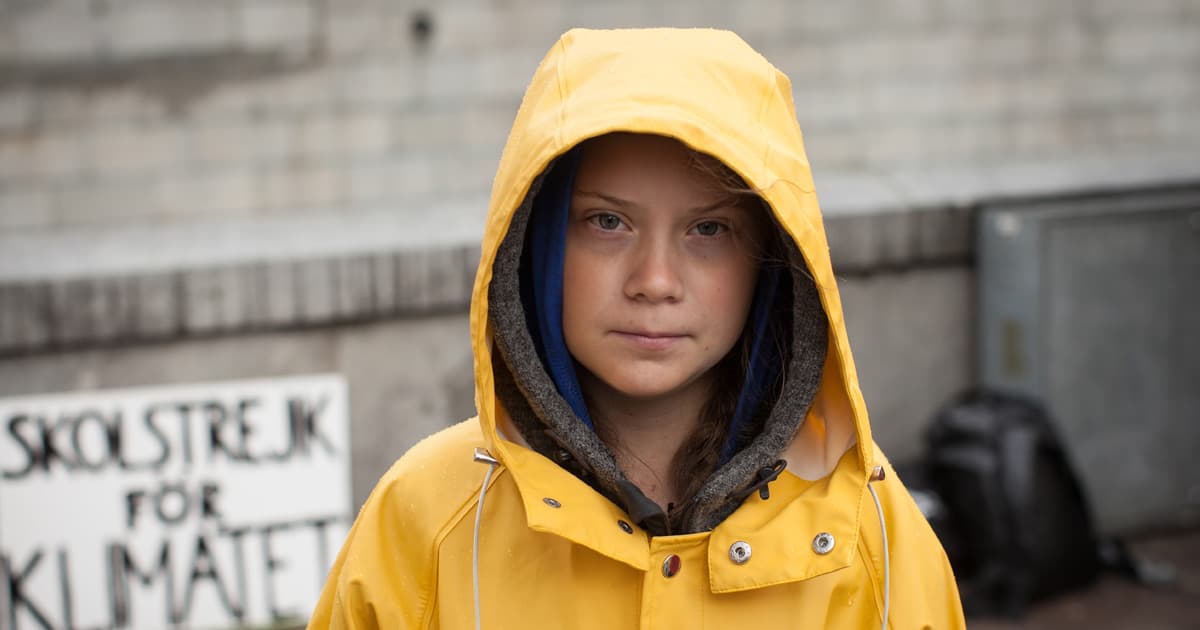 Thunberg was also named Time's Person of the Year in 2019.

Thunberg was also named Time's Person of the Year in 2019.

It’s the second consecutive year that Thunberg has been nominated for the coveted prize.

Jens Holm and Hakan Svenneling, both members of Sweden’s Left Party, said that Thunberg “has worked hard to make politicians open their eyes to the climate crisis” and that “action for reducing our emissions and complying with the Paris Agreement is therefore also an act of making peace,” as quoted by the AP.

Thunberg has had a turbulent last few years, rising to become the face of the environmental movement and gaining international recognition in the process.

Thunberg was also named Time‘s Person of the Year in 2019.

More on Greta: Climate Activist Greta Thunberg Is TIME’s Person of the Year