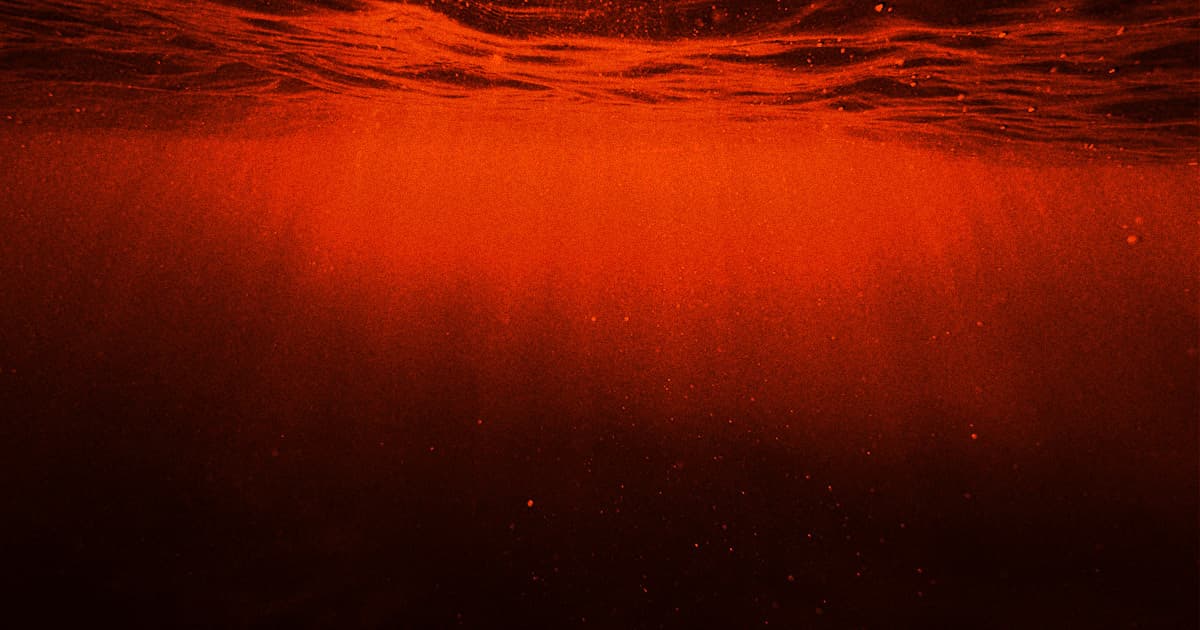 We keep learning more and more about the water that once flowed on the Red Planet.

We keep learning more and more about the water that once flowed on the Red Planet.

China's Mars orbiter and rover have together captured possible evidence of an ancient ocean on the Red Planet — signs that could bolster case that Earth's dried out neighbor had a lush, watery past.

Specifically, scientists from the China National Space Administration say they've found hydrated minerals in Mars' "duricrust" ground layer, in what they're calling a sign of "substantial liquid water activity" in distant the history.

As China's #Tianwen1 Mars probe has been in orbit for over 780 days as of September 15, its #Zhurong rover has traveled 1,921 m and obtained 1,480 GB of original scientific data, which includes evidence of liquid water in the form of hydrated minerals at its landing site on Mars. pic.twitter.com/vYSRK6o7JG

Scientists across the world have long speculated that water once flowed on Mars, and many rover missions have sent robots searching for evidence of such.

While there's no water on the Martian surface today, newly-found evidence suggests that it may have been there longer than previously thought. Over the last year, NASA's Mars Reconnaissance Orbiter found evidence of water flowing much more recently on the Red Planet — perhaps two or 2.5 billion years ago, as opposed to prior estimates that had put the end of water on Mars at around three billion years ago.

Billions of years is a long time to go without water, but as we continue to find evidence of it in the ancient history of Mars, we'll learn ever more about what our neighboring planet used to be like — and, perhaps, what our future holds.