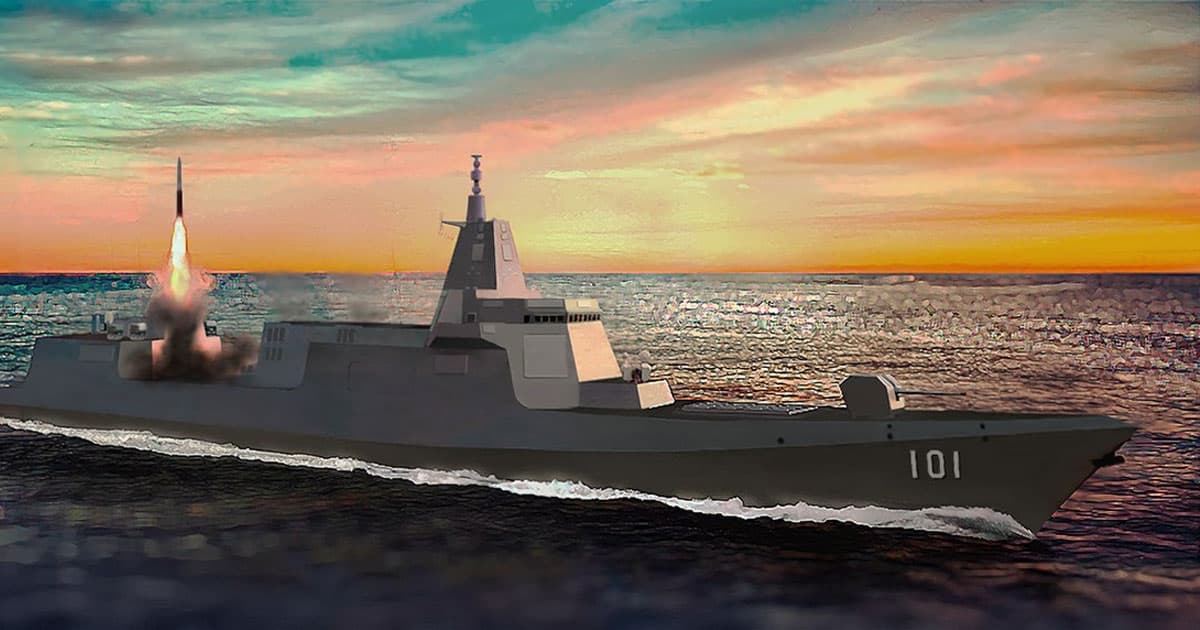 These turbo generators could be used to fire rail guns and laser weapons.

These turbo generators could be used to fire rail guns and laser weapons.

The turbo generators increase power-generating capacity fourfold on the warships, which would technically allow them to rely fully on electric propulsion alone, according to SCMP. That means faster response times, significant fuel savings, and better maneuverability.

The generators will also be used to power rail guns and energy weapons, according to the newspaper. According to state-owned news outlet Global Media, China is currently developing an electromagnetic railgun which could take advantage of the new generator units.

The new warships wouldn't be the first to fully rely on electric propulsion. The US Navy and the UK's Royal Navy also have destroyers that are partially and fully powered by electricity.

The energy weapons are also not novel. Last year, the US Navy announced it will outfit a Destroyer class ship with laser system made by military contractor Lockheed Martin.

And the Royal Navy is currently developing a powerful 50 kW laser called Dragonfire Laser Directed Energy Weapon. Last year, it tested out a new energy storage system that will ensure firing such a weapon wouldn't disrupt operations on the rest of the ship.

The news comes after the US Navy claimed that a Chinese warship fired a laser weapon at one of its surveillance aircraft in mid-February.

“Weapons-grade lasers could potentially cause serious harm to aircrew and mariners, as well as ship and aircraft systems,” read the Navy’s statement, according to CNN, at the time.