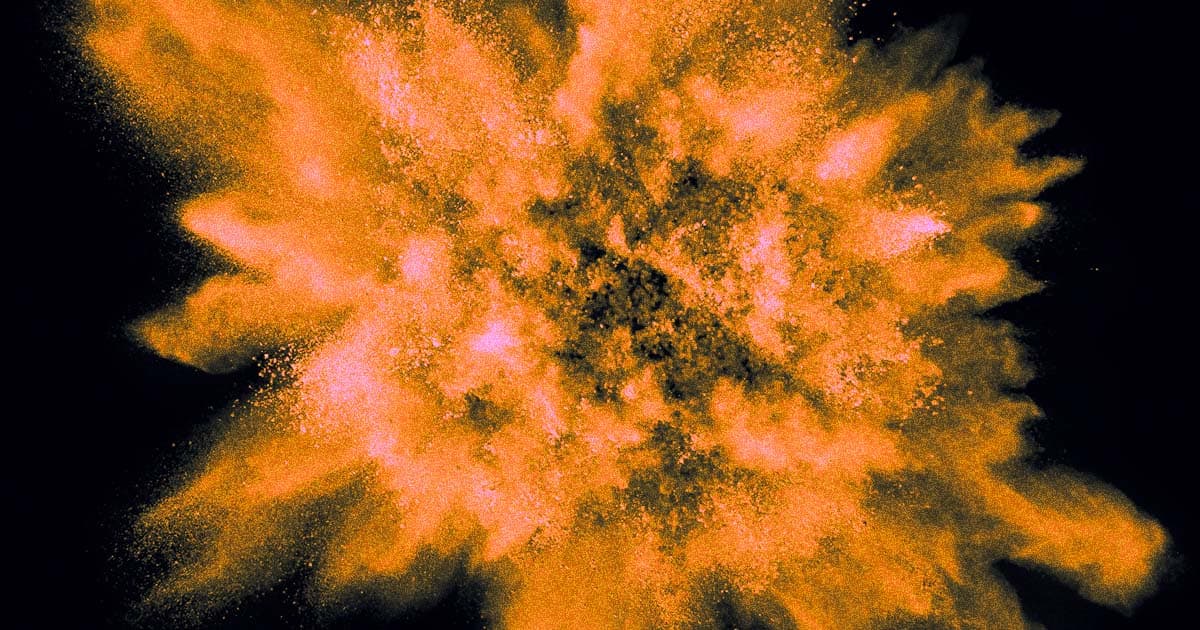 Get ready for orbital sabotage.

Get ready for orbital sabotage.

A team of scientists in China have created a device that uses explosives to destroy enemy satellites.

The weapon can be inserted inside of a satellite’s exhaust nozzle, according to The South China Morning Post. A paper published about the device and obtained by SCMP says that it can detonate to create a "time-controlled, steady explosion."

Astonishingly, the weapon leaves the satellite intact after exploding, instead damaging the probe’s interior. The SCMP reports that since the explosion is partially contained, it could be mistaken for an engine mishap.

While it's unclear how exactly the device would be inserted into a satellite, this method does offer a novel way of incapacitating offending probes without using lasers or missiles, which are easily detectable — and hints at a future in which spycraft involves sabotaging active satellites in orbit.

The situation is eerily reminiscent of the feedback loop we saw during the first Cold War. One country sees another country making weapons, which makes them want to make weapons of their own, until the globe is filled with increasingly dangerous armaments.

Add hypersonic weapons into the mix, and we have a script for the Cold War sequel that nobody asked for or wanted.