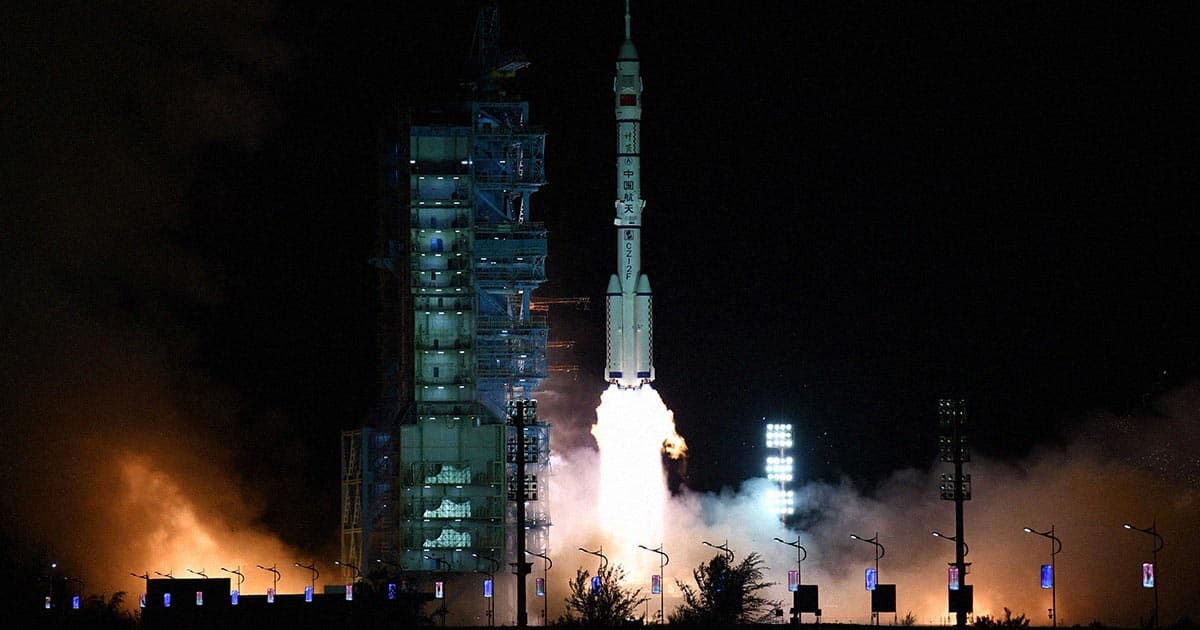 May 31
STR/AFP via Getty Images

Somebody may have tried to jam communications signals at a Chinese space launch center — and it's raising some major red flags.

As spotted by the South China Morning Post, a Chinese newspaper called Beijing Daily is reporting that researchers from the Jiuquan Satellite Launch Center in China's Gansu province discovered the signal jammer on Sunday after weeks of "abnormal" interference that led to a hunt for its cause.

Ultimately they found a small frequency transmitter with a roughly 32-foot range. The device, as the SCMP notes, can be easily purchased on China's Amazon counterpart, Taobao — and regardless of why it turns out the equipment was out there, it's an ominous sign that the equipment to disrupt space launches may already be widely available.

Most often used either in warfare or to quell dissent, signal jamming is an old technology that has been repeatedly updated for modern usage since radio communications became de facto military technology during World War II. Most recently, large-scale jamming operations have been in the news as Russia seeks to disrupt GPS signals during its invasion of Ukraine.

The way these devices work is relatively simple: by transmitting signals on the same frequencies as whatever they're trying to jam (in the case of the Chinese space center, reportedly navigation systems), the people in control of said jammers can block out intended communications to disrupt operations.

The Geopolitics of it All

While authorities are not yet saying whether or not the device was placed intentionally for sabotage or who they believe operated the device, the timing is striking given that the equipment was discovered right before China is scheduled to send three astronauts to its new Tiangong space station.

In spite of the discovery of the device, China is still saying that it will go ahead with the launch that will take three astronauts from the space center to Tiangong via one of the country's Long March 2F rockets.

In spite of our modern, espionage-laden iteration of the space race, this kind of potential sabotage is unequivocally bad and potentially devastating — and would likely be a much bigger story if it happened in the US or Europe.