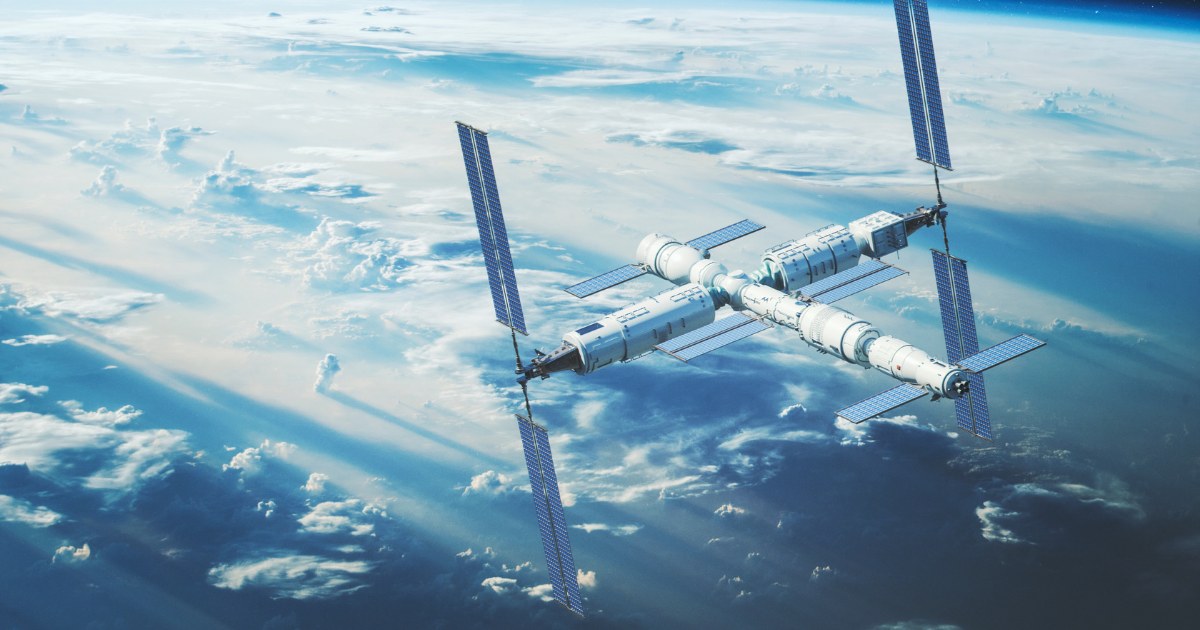 China Launching Three Astronauts As It Expands Its Space Station

China might be sending three of its astronauts into space as soon as the first week of June.

Yesterday's SpaceNews report said that the Long March 2F rocket was rolled out slowly to the pad at Jiuquan Satellite Launch Center on Sunday.

The rocket had been on standby for just shy of a year in case it was needed for an emergency mission to the country's space station, and the three crew members are now headed to Tiangong to oversee construction. They're expected to stay on the 54-foot-long, 13-foot-in-diameter Tianhe core module for as long as six months while new modules are sent to the station to dock.

China is basically banned from collaborating on the US- and Russian-controlled International Space Station, thus the need to launch its own low Earth orbit base for scientific experiments and space exploration.

However, there may be more collaboration in the future, since in 2021 Newsweek reported China expected to host international astronauts from Germany, Switzerland and others.

The ban isn't slowing them down though — China previously said it plans to welcome tourist and commercial flights to the station. In March, the country said it'll have spots available within a decade.

A little competition is a good thing, but with Earth's orbit so full of space junk the ISS has already swerved to avoid Chinese satellite remnants, more stuff floating around could make for a bumpy ride.

More on lights in the sky: Scientists Intrigued by Strange Lights in Old Space Photos

Monkey Business
China Plans to Send Monkeys to Space Station to Have Sex With Each Other
Nov 3
Read More
Don't let the door hit you
Elon Musk Lobs Casual Space Station Burn at Moscow
Jul 28
Read More
Buh Bye
Russia Says It's Definitely Quitting the ISS But Doesn't Say When Exactly
Jul 26
Read More
+Social+Newsletter
TopicsAbout UsContact Us
Copyright ©, Camden Media Inc All Rights Reserved. See our User Agreement, Privacy Policy and Data Use Policy. The material on this site may not be reproduced, distributed, transmitted, cached or otherwise used, except with prior written permission of Futurism. Articles may contain affiliate links which enable us to share in the revenue of any purchases made.
Fonts by Typekit and Monotype.