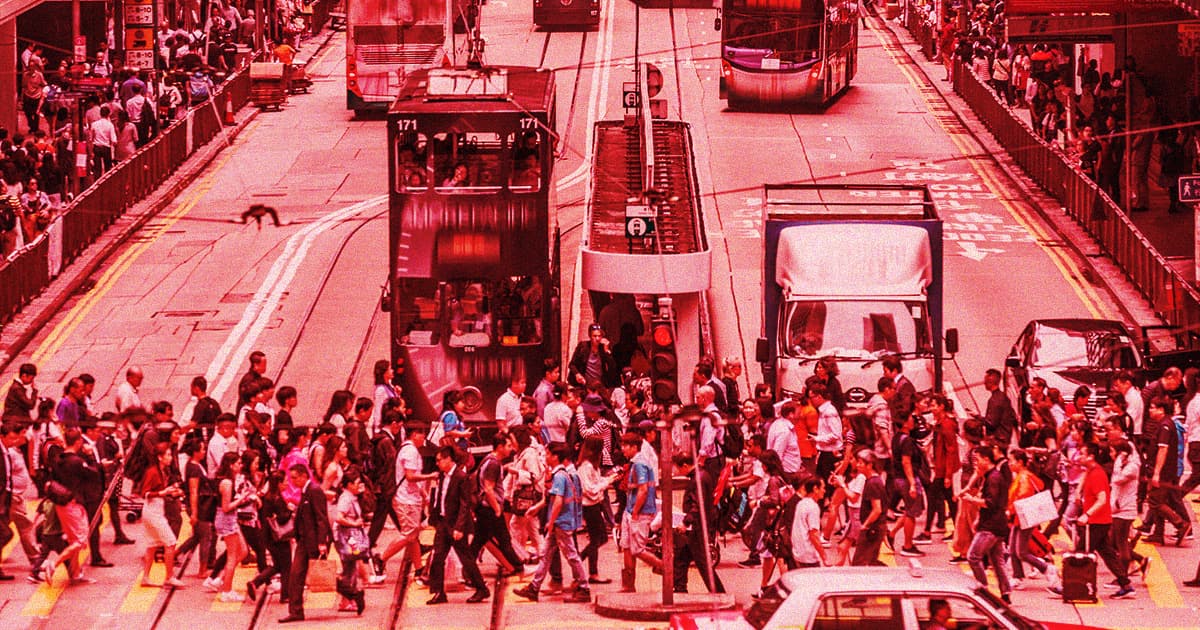 China's Population Projected to Fall by Half Within 30 Years

"People dare not to have children due to increasing economic pressure."

"People dare not to have children due to increasing economic pressure."

If a new study is to be believed, China could face a disastrous drop in its population within just 30 years.

China's aging population and decreasing birth rate have had its government on high alarm lately, with new census data revealing an even more significant drop in new births than expected, the South China Morning Post reports. Based on that data and an overall reluctance to have more kids, the country's population could be cut in half as soon as the year 2050, according to research published in the Journal of Xi'an University of Finance and Economics.

It's an alarming projection that would have grave implications for China's stature as a global superpower — though, to be fair, the research does involve a fair amount of speculation.

In order to motivate couples to have larger families, China recently expanded its two-child policy up to three. But the researchers behind the new study found that the main impediments preventing couples from forming larger families seem to be economic concerns and a lack of social support systems — not the state telling them no.

"People dare not to have children due to increasing economic pressure," the researchers wrote in their paper. "There are also severe shortages in supporting services for childbearing and care."

Meanwhile, the new census data — which SCMP says is likely the most accurate in history thanks to new methodology and cross-referencing practices — says that children now make up 17 percent of China's population, while people over the age of 60 make up 18 percent.

The researchers say this is the first time in known history that the older group outnumbered the younger, thanks to a declining rate of new births that, according to all available data, is continuing to decline.

More on demographics: China's Population Is About To Start Declining, and Its Leaders Are Worried