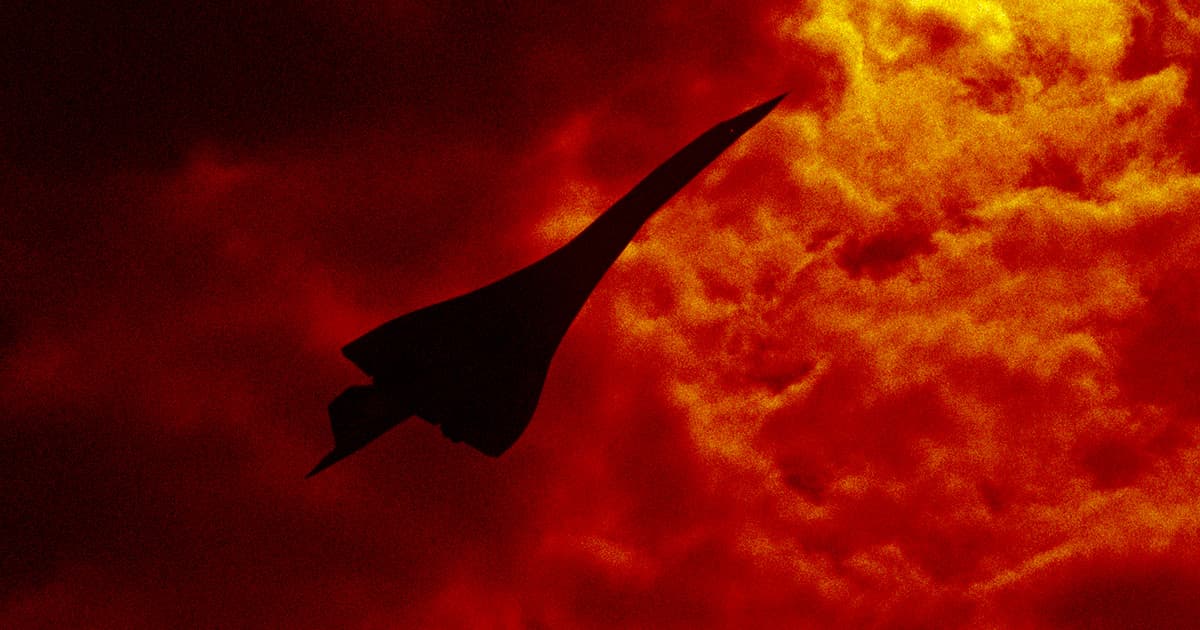 It would be able to travel five times the speed of sound.

It would be able to travel five times the speed of sound.

Scientists in China have created a proposal for a hypersonic aircraft to travel between future Mars colonies.

The team has developed a concept for a drone that weighs 1,100 pounds and could travel at five times the speed of sound, according to the South China Morning Post, with a cruising altitude of 5,000 meters. This is all still in its very early stages, though, and is expected to take several more decades yet to complete — if ever.

"The first hypersonic flight on Mars may not happen within 30 years because many technical issues need to be solved," said Xu Xu, a research at Beihang University on the team working on the drone.

Another wrinkle: It’s unclear whether the craft will travel more than the speed of sound on Earth or on Mars. On the Red Planet, the speed of sound is around 540 mph, whereas Earth is roughly 760 mph, according to NASA. Both are pretty fast, though.

Part of the goal with the hypersonic drone is to help connect potential future Mars colonies. These communities would likely be spread across the surface of the Red Planet, so being able to travel between them will be beneficial to share resources.

Xu told SCMP that "when humans start to colonize Mars, with some settlements built at different locations across the planet, there will be a demand for long-distance transport."

The drone is going to look a lot different than NASA’s Ingenuity drone.

For one, it has to be big enough to transport people and potentially goods. It’s also going to do away with the helicopter propellers and have more of a sleek, aerodynamic design, which SCMP says resembles a cruise missile.

The craft will also be fueled by magnesium. That’s due to the fact that Mars’ atmosphere is roughly 96 percent carbon dioxide, which magnesium burns quite efficiently.

"Here on Earth carbon dioxide is a waste product of burning,"  Xu told SCMP. "It is not a good oxidizer. Magnesium can burn in carbon dioxide when the temperature is high enough, but it is not very efficient."

The newspaper reports that China hopes to have the hypersonic spacecrafts ready to launch by the ambitious date of 2045.