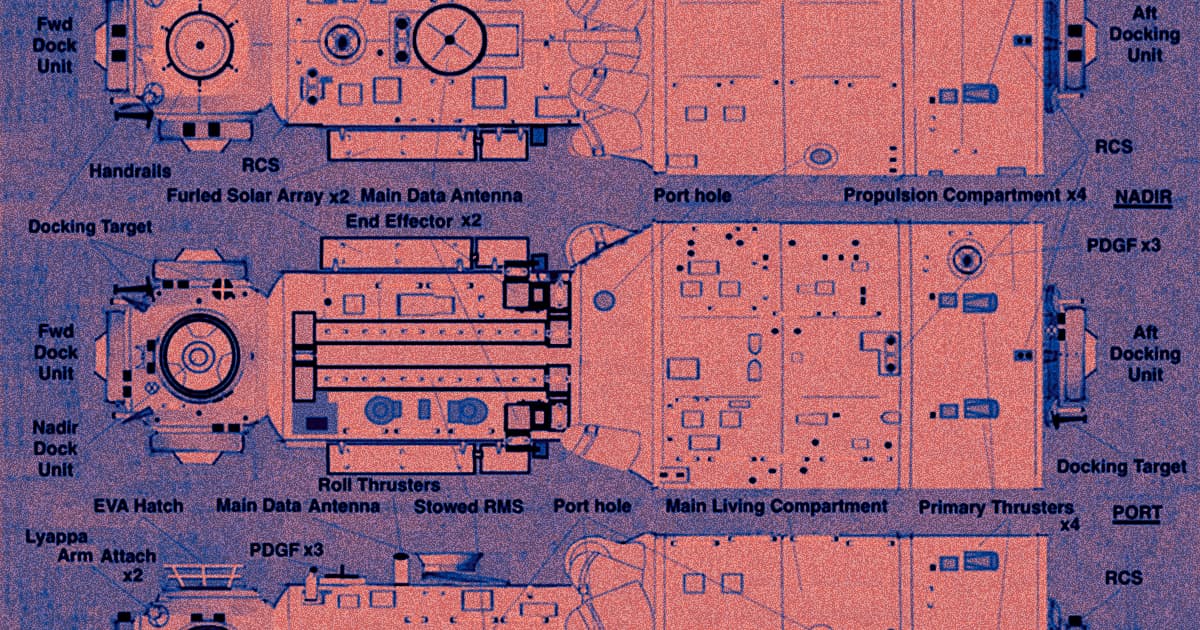 Tiangong-3's core module made it off-world.

Tiangong-3's core module made it off-world.

China successfully launched the core module of its upcoming space station — an unofficial rival to the International Space Station (ISS) — on Thursday morning.

The module, dubbed Tianhe, is now in low earth orbit after being ferried to space by China's Long March-5B rocket, where it will stay until it can be assembled alongside other modules that will soon follow, CNN reports. It's an important first launch that keeps China on track to assemble the full Tiangong-3 space station within two years, at which point it will become an important outpost both for human crew and off-world science experiments.

Still, China's space agency has an immense amount of work ahead. The rest of the modules will be delivered into orbit over the course of ten more launches, at which point they'll have to be pieced together by astronauts into the complete station.

Once the station is ready, Chinese officials say that they expect it to last for ten to 15 years, according to CNN. And while China's space station isn't explicitly intended to directly compete with the ISS — it's more of an alternative since China isn't allowed to participate in ISS missions — that does mean that the new space station will be thriving when the ISS is finally brought offline, potentially leaving China as the only country with a space station.

That timing, alongside China's other recent groundbreaking space accomplishments, stands to make the country a new global leader when it comes to space exploration and research.

"China is interested in demonstrating to the world, and to its own people, that it is a world-class player in human spaceflight and cutting edge science." US Naval War College professor David Burbach told CNN.