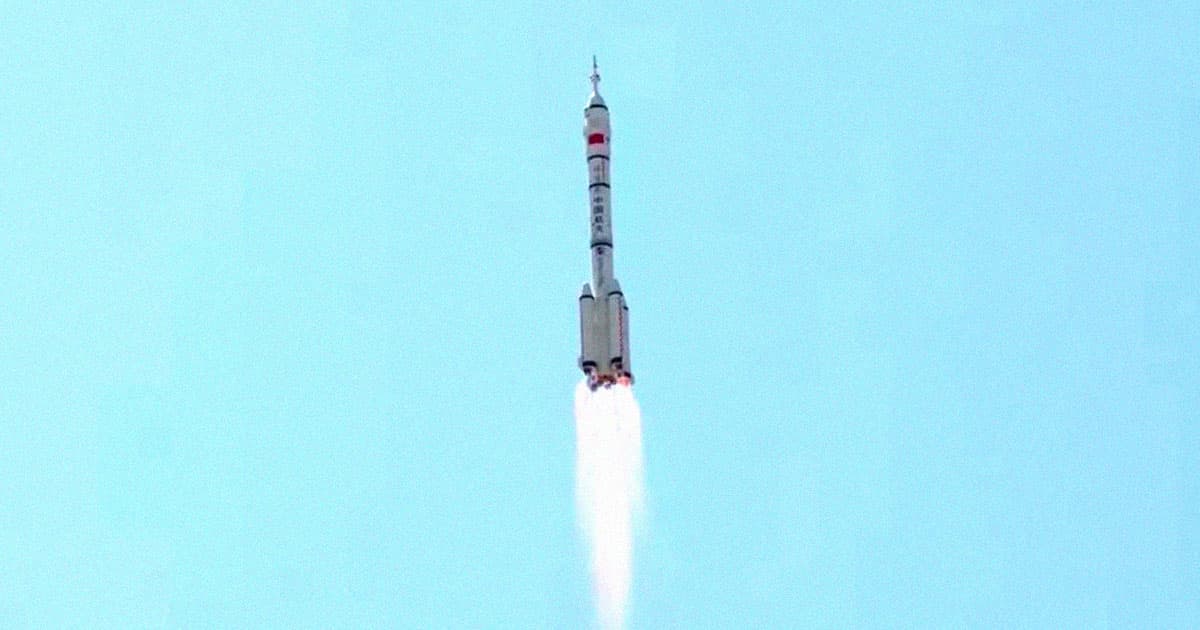 Was that a spaceplane?

Was that a spaceplane?

A Long March 2F rocket took off from the Jiuquan Satellite Launch Center on its 18th mission, but details about the spacecraft it carried remain extremely sparse.

"The test spacecraft will be in orbit for a period of time before returning to the scheduled landing site in China, during which reusable and in-orbit service technology verification will be carried out as planned to provide technical support for the peaceful use of space," Xinhua reported.

Notably, Chinese officials didn't say whether this was the first or second test of the mysterious spacecraft. As SpaceNews reports, the country could be testing a spaceplane since it previously launched a supposedly reusable suborbital vehicle last year.

Based on the size and weight of payloads Long March rockets usually carry, it could be similar to the Air Force's X-37B spaceplane, which is now on its sixth mission, according to SpaceNews.

China previously announced plans to take humans to orbit using commercial spaceplanes back in 2020. The craft spent two days in orbit before returning, according to state news reports.

China has its work cut out.

"The Chinese development of spaceplane technology will be remarkable if they manage to overcome the problems Dyna-Soar and the Space Shuttle faced, and the challenges SpaceX’s Starship is now facing as well," space policy expert Bleddyn Bowen of the University of Leicester told SpaceNews.

"We should see spaceplane development as part of China’s wider investments in all manner of space technologies, civilian and military, and not as something uniquely threatening or certain to succeed where others have failed," he added.

More on off-world news: SpaceX Astronaut Launch Delayed Because Its Rocket Smashed Into a Bridge