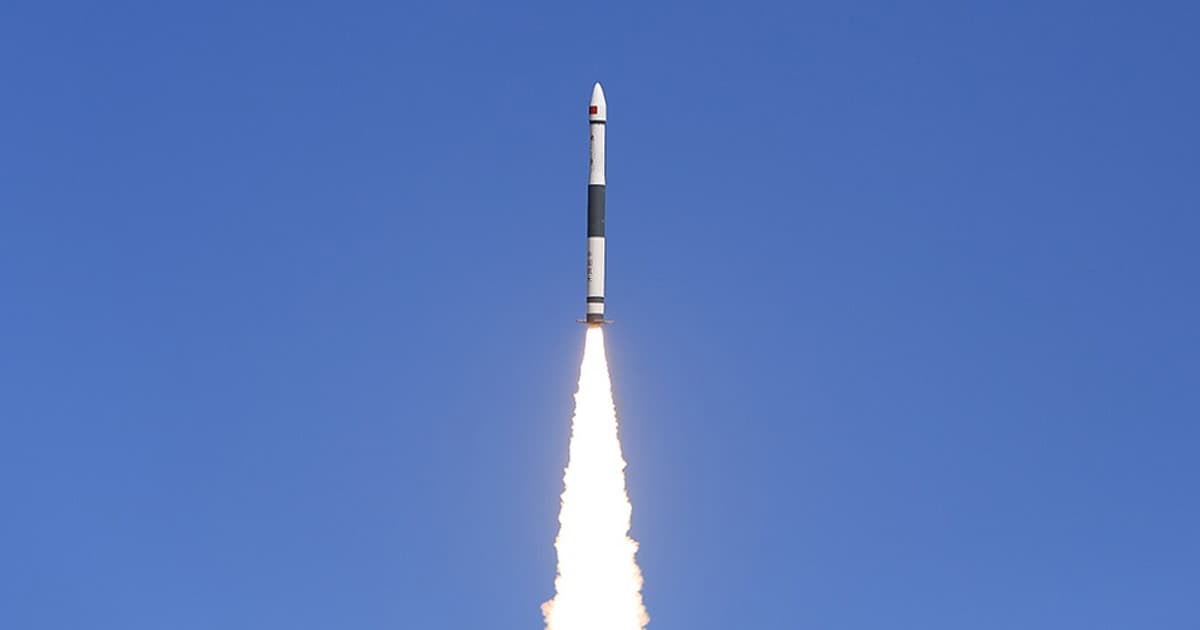 The plane will reportedly be capable of horizontal takeoff and landing.

The plane will reportedly be capable of horizontal takeoff and landing.

"In the next five years CASIC will improve the capability of the commercial aerospace system, shorten the preparation time for and enhance the frequency of commercial rocket launches, and conduct further research into the reuse of launch vehicles to lower costs," Fu Zhimin, a chief technologist at CASIC, said at a conference on Monday, as quoted by SpaceNews.

Most notably, CASIC is planning to test a reusable spaceplane system, called Tengyun, within the next five years. The plane will reportedly be able to take off and land horizontally, hauling both cargo and passengers into orbit. It will also be able to release satellites into space.

The plane is reportedly unrelated to the launch of a "reusable experimental spacecraft"  last month.

The company's workhorse Kuaizhou rocket has already launched ten times so far. A variant called Kuaizhou-1A can deliver 440 pounds into a Sun-synchronous orbit.

Much larger Kuaizhou-21 and -31 solid rockets are currently in development, according to SpaceNews, increasing the maximum payload to 154,000 pounds.