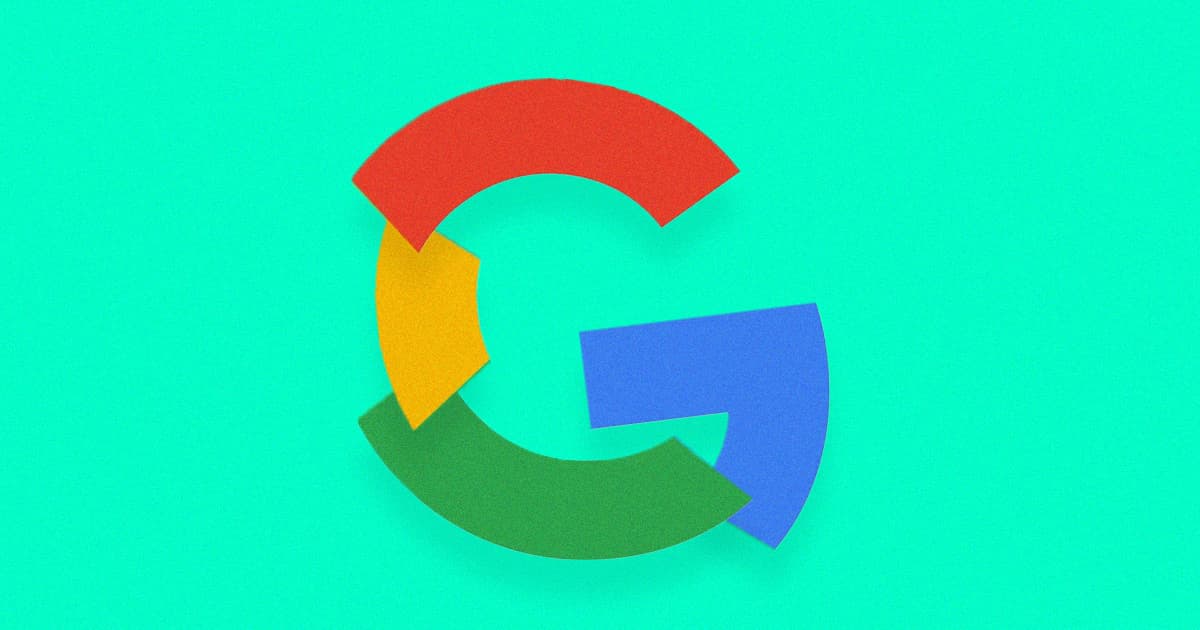 China Plans to Launch an Antitrust Probe Into Google

In an echo of the Trump administration's crackdown on the Chinese app TikTok, the Chinese government just took aim at Google — preparing to launch an antitrust probe into the tech giant over alleged monopolistic behavior.

The probe, which may become a full investigation as soon as next month, will look into whether Google has been leveraging the market dominance of its Android operating system against potential competitors, anonymous sources close to the situation told Reuters. When it begins, it will become the latest of a growing list of countries putting Google through the wringer.

The probe itself was launched at the request of the Chinese tech corporation Huawei, Reuters report,. suggesting it may serve as the latest battleground in the increasingly tense relationship between the Chinese and American tech industries.

Huawei fell $12 billion short of its 2019 revenue goals, in part because of the Trump administration's move to blacklist the company from the U.S. market.

The Chinese government is in the middle of reworking its antitrust laws, Reuters reports. That raises the stakes for Google, which tried and failed to break into the Chinese search market during the mid-2000s but has found substantial market share for Android there in the years since.

In addition to new criteria for what constitutes a market monopoly, the maximum fines that can be imposed on a company were raised. That means Google could face a similar fate as it did in 2018, back when the European Union fined it over $5.1 billion for stifling Android's competitors.

"China will also look at what other countries have done, including holding inquiries with Google executives," one of the anonymous sources told Reuters.