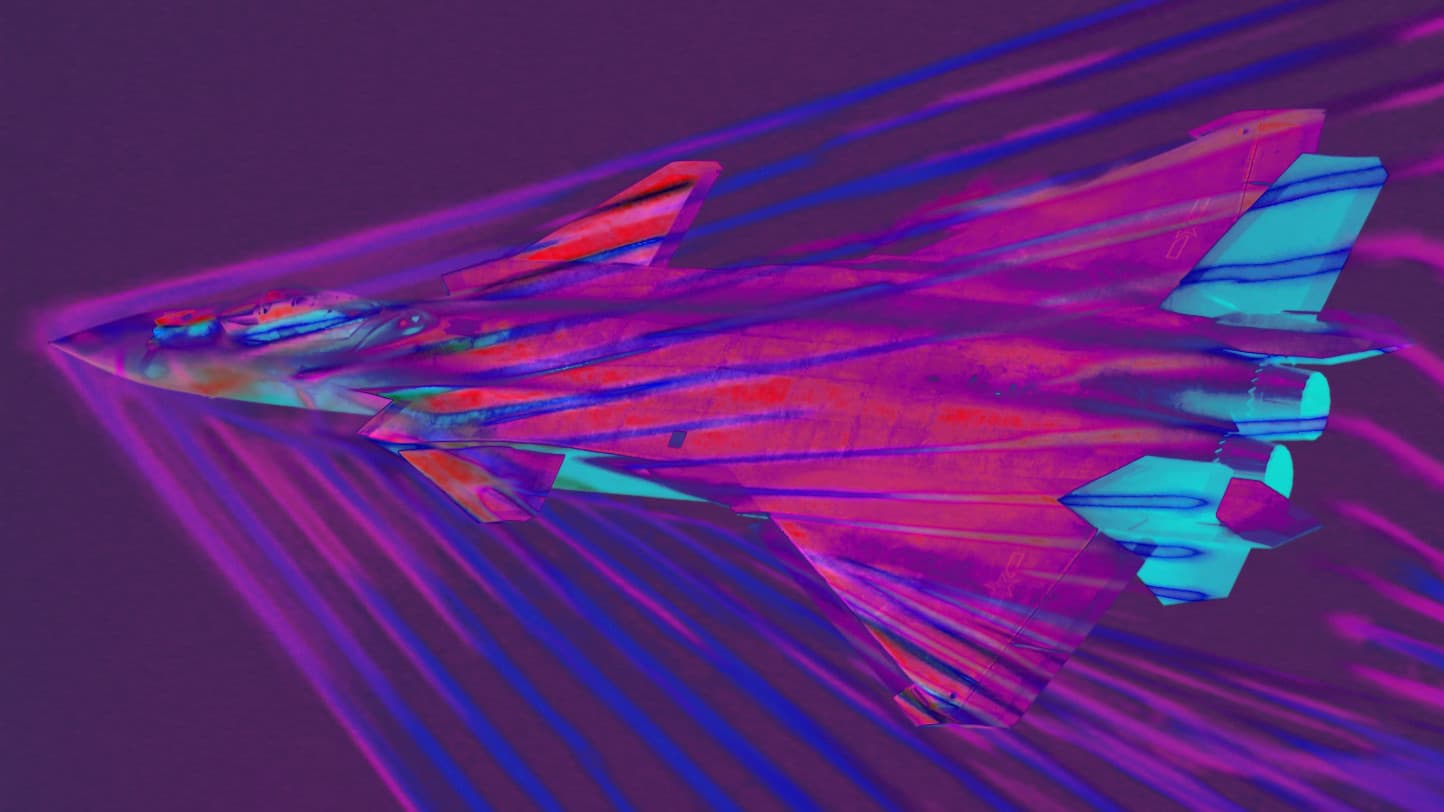 China Wants to Mount Laser Cannons on Its Fighter Jets

China is reportedly working on a "laser attack platform" that can be attached to its military's aircraft, the South China Morning Post reports. Notices for the procurement and development of such a system were posted on the official weapons and equipment procurement website of the People's Liberation Army.

Government-owned tabloid Global Times suggested in a Tuesday report that such an airborne laser weapon could be used to intercept missiles or even shoot down enemy aircraft at close range.

Experts told the Global Times that lasers are useful for intercepting missiles and aircraft since they travel at the speed of light without any noticeable time delay.

But we have yet to see any such systems materialize, as the technology just isn't there yet, according to the South China Morning Post.

China isn't alone in its efforts to mount lasers on planes. According to Air Force Magazine, the U.S. Air Force successfully shot down several missiles during a test run in late April 2019. In 2017, the National Interest reported that Russia's new Mikoyan MiG-35 fighter jet might also be armed with laser weapons in the future.

It wouldn't be the only laser weapon system China is working on. In 2018, Chinese state media reported that the country's military had added a "host of laser weapons" to its arsenal, among them a road-mobile laser defense system called the LW-30 — hardware reportedly intended to be sold on the international market.

More on lasers: The U.S. Military Is Buying a $130 Million Laser Weapon

Artificial Baby
Chinese Scientists Create System to Care For Embryos in Artificial Womb
2. 1. 22
Read More
From Our Partners
Defend The Galaxy With 26% Off This Laser Sword
10. 21. 21
Read More
Safe Vaccines
China Is Giving People a COVID Vaccine That Isn't Done Being Tested
7. 31. 20
Read More
+Social+Newsletter
TopicsAbout UsContact Us
Copyright ©, Camden Media Inc All Rights Reserved. See our User Agreement, Privacy Policy and Data Use Policy. The material on this site may not be reproduced, distributed, transmitted, cached or otherwise used, except with prior written permission of Futurism. Articles may contain affiliate links which enable us to share in the revenue of any purchases made.
Fonts by Typekit and Monotype.