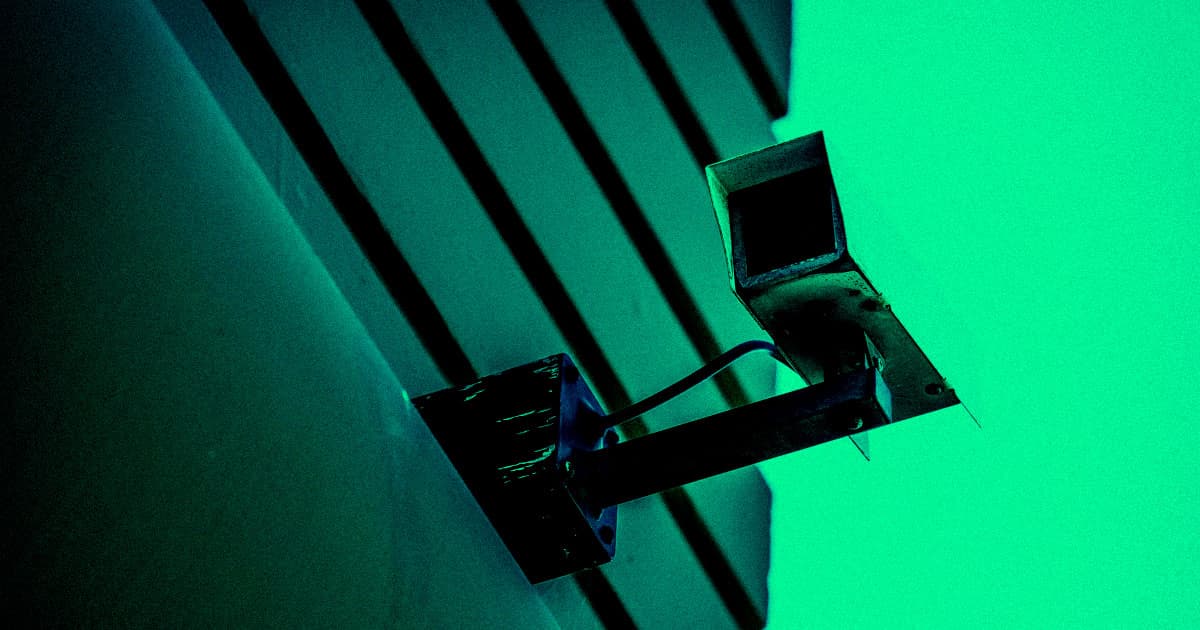 In order to make sure people exposed to the coronavirus are obeying lockdown orders, Chinese authorities have been installing security cameras aimed directly at residents' doors — and, sometimes, inside their homes.

Various Chinese provinces have been installing the cameras over the past two months, CNN reports. By doing so, they're effectively expanding the country's already massive surveillance network to include 24-hour feeds of residents during intimate moments.

China has already digitized much of its pandemic response with an app that informs people if they were exposed to sick people and whether they need to go into isolation.

Now, CNN reports that officials justify the invasive new cameras as a way to further automate the process. According to a February post on Weibo, the government of Nanjing described the cameras as something that "helped save personnel expenditures and increased work efficiency."

But some clearly hate the move, like Beijing resident Ian Lahiffe, who told CNN that the cameras are "an incredible erosion of privacy."

"It just seems to be a massive data grab," Lahiffe added. "And I don't know how much of it is actually legal."

More on surveillance: Chinese Surveillance Is Literally Getting in Workers’ Heads