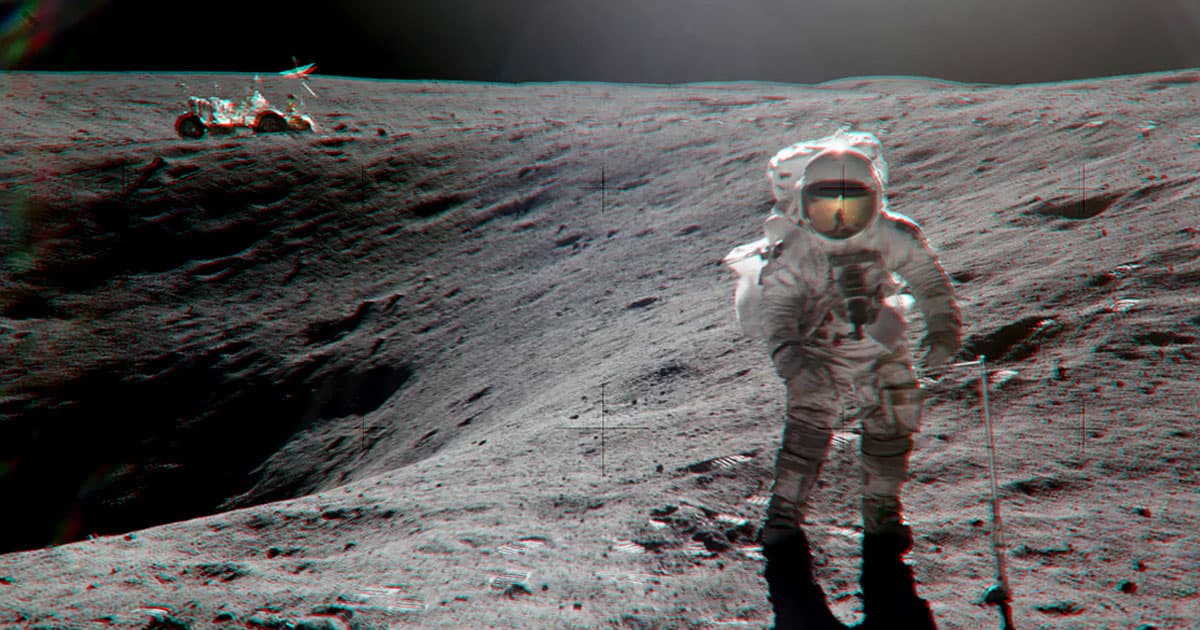 The US isn’t the only country that wants to go back to the Moon. China is also planning future lunar missions to compete with NASA efforts — and it's even reportedly working on an "artificial Moon" to prepare for it.

Chinese researchers are developing a facility that can simulate the gravity of the lunar surface, the South China Morning Post reports. The artificial Moon will be a vacuum chamber that uses a powerful magnetic field to recreate the low-gravity environment.

It’s slated to be built in a few months. Once launched, it’ll make gravity "disappear" and "last as long as you want," Li Ruilin, a geotechnical engineer at the China University of Mining and Technology, told the newspaper.

However, there’s a catch: it’s going to be just 60 centimeters in diameter. That’s fairly small — and definitely not enough space to fit a would-be astronaut in a bulky space suit.

But it will be big enough for researchers to test certain equipment and tools to see how they react to the Moon's low-gravity environment, ironing out any kinks before an actual landing.

"Some experiments such as an impact test need just a few seconds [in the simulator]," Li told the newspaper. "But others such as creep testing can take several days."

Interestingly, the facility was partly inspired by previous research conducted by Russian physicist Andrew Geim in which he floated a frog with a magnet. The experiment earned Geim the Ig Nobel Prize in Physics, a satirical award given to unusual scientific research.

It’s cool that a quirky experiment involving floating a frog could lead to something approaching an honest-to-God antigravity chamber. If nothing else, it’s just another indicator of how the renewed international race back to the Moon is escalating in a big way.

More on the Moon: The Moon Has Enough Oxygen Buried Beneath Its Surface to Sustain Billions of People