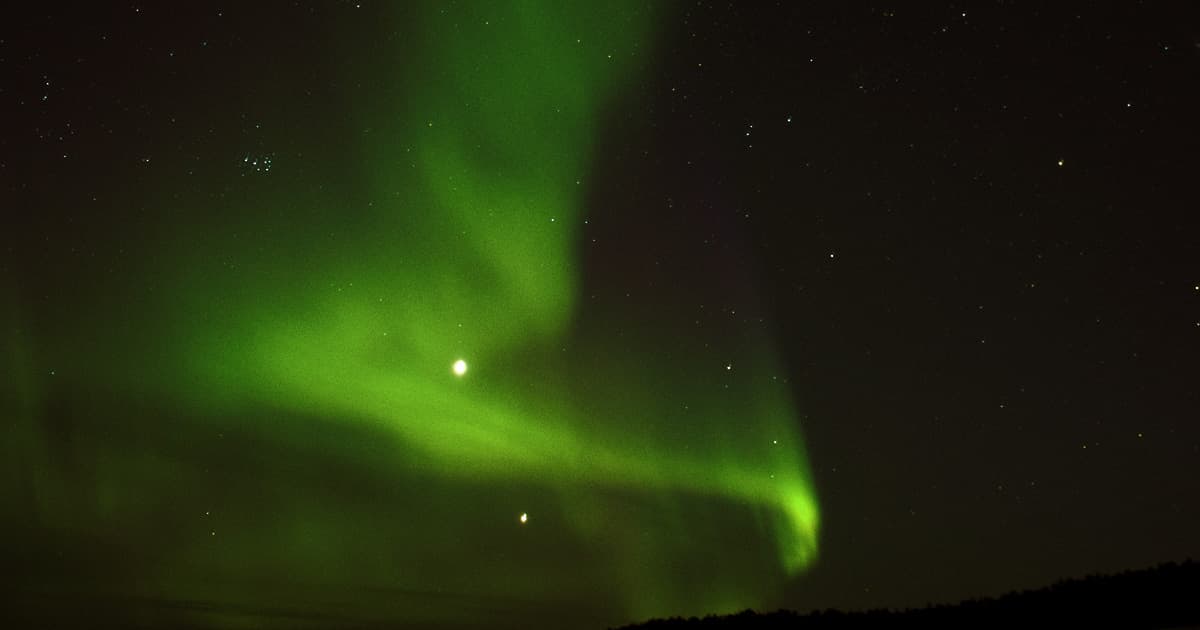 Scientists Still Can't Tell How Big the North Star Is

Depending on how they measure, scientists keep getting different answers.

Depending on how they measure, scientists keep getting different answers.

For some reason, the North Star has eluded scientists' best attempts to measure and quantify it.

Depending on which method researchers use to measure the star, officially known as Polaris, they come away with conflicting results, according to Live Science. As a result, the same star that humans have used as a navigational tool for centuries still defies scientific explanation.

Depending on how they calculate Solaris' mass, astronomers either arrive at about seven times the mass of our sun or three and a half times, Live Science reports.

Some types of stars can be sized up based on how frequently they pulse. That's the method that gives astronomers the higher value for the North Star's mass. The smaller value comes from measuring how rapidly it and its binary partner orbit each other — and scientists aren't sure why the two approaches don't line up.

Part of the problem — and an equally baffling quirk — is that measurements suggest that one of the two binary stars is significantly older than the other, according to Live Science.

It's possible, astronomers told Live Science, that the main star in the Polaris system used to be two smaller stars that merged — a process that makes stars appear younger than they are and also messes up some of the methods used to determine their mass.

READ MORE: Something strange is going on with the North Star [Live Science]