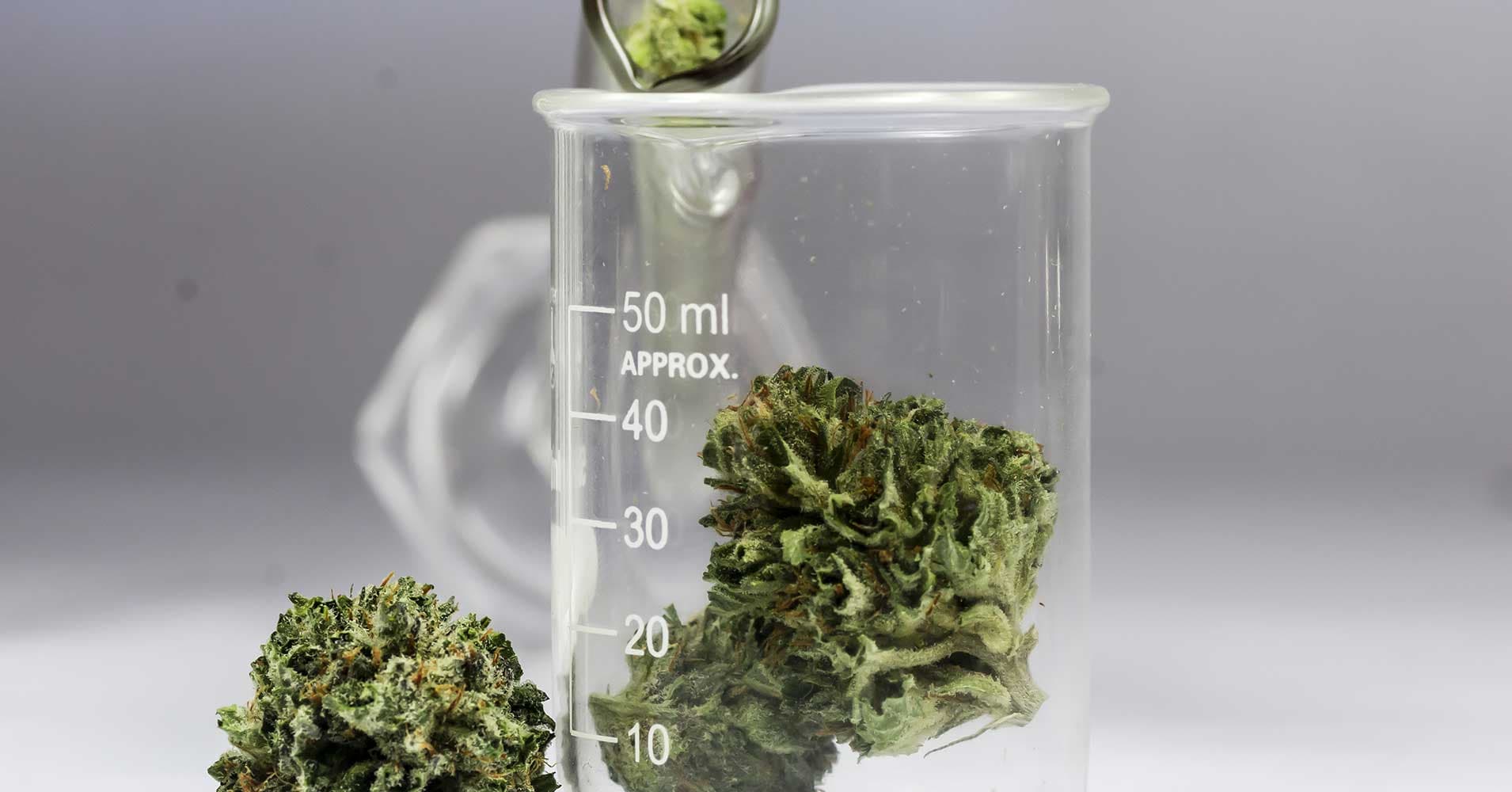 Canada Legalized Weed, and It Could Be a Huge Opportunity for Scientists

Canada legalized cannabis for recreational use today, and stoners across the country are rejoicing at the move, which opens up the sale of cured marijuana and derivatives, such as oils, in commercial shops.

But the legalization isn't just a savvy policy decision in terms of tax revenue, tourism, and criminal justice reform — it's also, according to scientists, an extraordinary opportunity for researchers who believe the cannabis plant could yield promising new medical treatments.

A worthwhile feature in the magazine Science leads with the story of Jonathan Page, an accomplished plant biologist who studied genes that affect oil production in the cannabis plant while living in Germany.

When he returned to his Canadian homeland, though, Page hit a roadblock. He applied for a job at the country's National Research Council (NRC), and during an interview, he proposed studying how the cannabis plant produces cannabinoids, a class of compounds that act on the human body in complex ways.

He got the job, but when he reported for work, his boss told him that the research project was a non-starter — because cannabis was officially illegal, the NRC couldn't study it.

Now that Canada has legalized cannabis, according to Science, the nation's scientists have an opportunity to lead world research on the cannabis genome and the plant's potential pharmaceutical uses, which could range from pain management to seizure treatments.

The move could also lead to brain drain from countries that still block cannabis research, including the United States. In 2013, Page gave up his government position to start a cannabis research company called Anandia. Greg Baute, a researcher who bred tomatoes for Monsanto in California, left the U.S. this year to join the Canadian Anandia, where he now runs the company's breeding and genetics program.

"There are these super basic, huge questions that need to be answered," Baute told Science. "You can do these really straightforward experiments and get these huge results."

Brands We Love
From Sleep to Anxiety to Inflammation, Mellowment Has The Right CBD for Your Specific Needs
7. 24. 19
Read More
Tequila Cannabis
Scientists Gene-Edited Tequila Bacteria to Make Cannabinoids
3. 27. 19
Read More
Unconventional Medicine
States Are Approving Cannabis to Fight Opioid Addiction
3. 15. 19
Read More
+Social+Newsletter
TopicsAbout UsContact Us
Copyright ©, Camden Media Inc All Rights Reserved. See our User Agreement, Privacy Policy and Data Use Policy. The material on this site may not be reproduced, distributed, transmitted, cached or otherwise used, except with prior written permission of Futurism. Articles may contain affiliate links which enable us to share in the revenue of any purchases made.
Fonts by Typekit and Monotype.