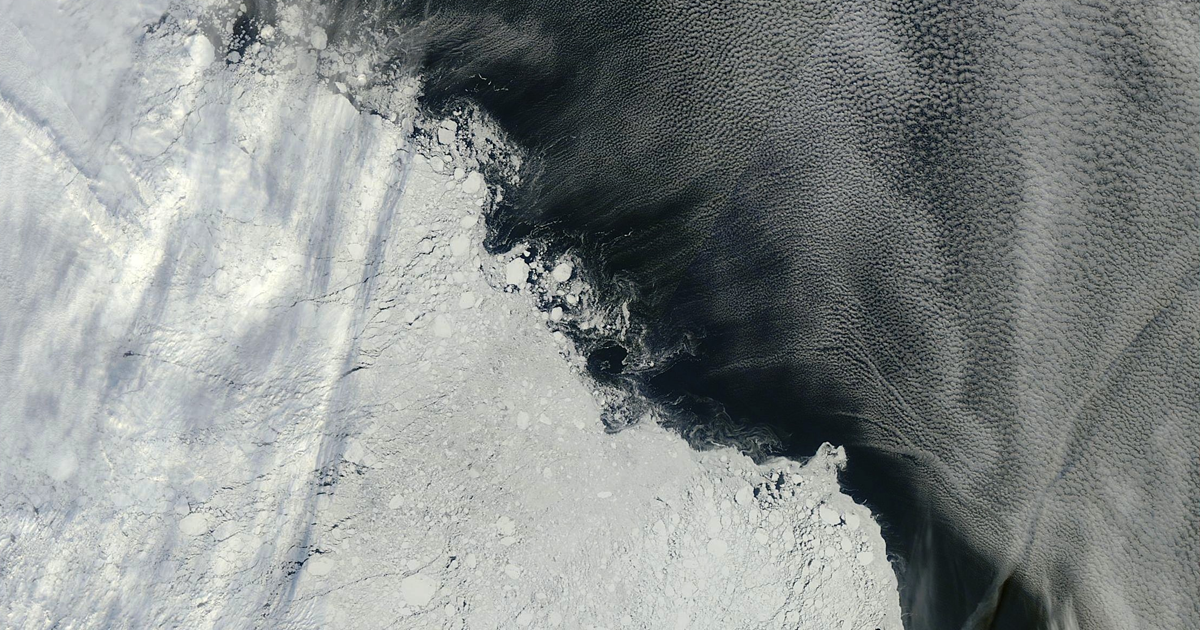 "What we do over the next 10 years will determine the future of humanity for the next 10,000 years."

"What we do over the next 10 years will determine the future of humanity for the next 10,000 years."

The former chief scientific adviser to the U.K. government, David King, is launching a new research center to investigate how to re-engineer the planet to prevent or reduce the worst effects of climate change.

Some of the solutions that the Cambridge University-based research center will investigate are drastic, according to the BBC News. For example, the scientists will explore the possibility of re-freezing the melting North and South Poles to prevent sea level rise.

"What we do over the next 10 years will determine the future of humanity for the next 10,000 years," King told BBC. "There is no major [center] in the world that would be focused on this one big issue."

To re-freeze the poles, the scientists would try to generate highly-reflective clouds over them by pumping sea salt into the atmosphere.

The research center will also investigate more well-known geoengineering concepts like carbon capture, which doesn't exist at a feasible scale but was recently championed by the United Nations.

Those ideas — freezing the North and South Poles, sucking carbon out of the atmosphere, and seeding the ocean for photosynthesizing plankton — sound like science fiction. But there's not much time to address global climate change, so it could be worth investigating every conceivable solution.

"This really is one of the most important challenges of our time, Cambridge environmental scientist Emily Shuckburgh told BBC. "And we know we need to be responding to it with all our effort."