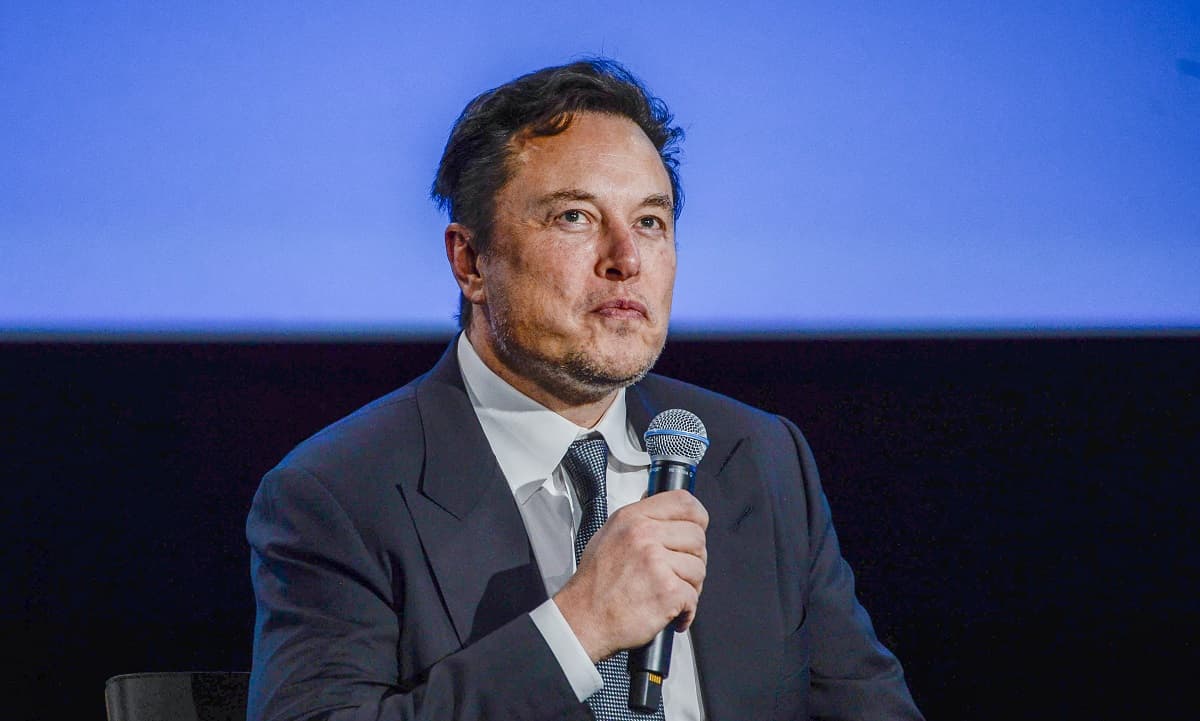 "Are we just going to wait for another person to be killed in California?"

"Are we just going to wait for another person to be killed in California?"

In July, the California DMV filed a complaint that EV manufacturer Tesla had put out "untrue or misleading" advertisements on its website in relation to its Full Self-Driving (FSD) and Autopilot technology. The DMV's gripe, essentially, is that the tech is impressive — but because it still needs constant supervision, it's neither fully self-driving nor anything approaching a true autopilot.

That complaint didn't go unnoticed, because this week the state’s legislature quickly passed a bill that would force Tesla to stop using the term Full Self-Driving entirely. The bill, which now only requires a signature from Governor Gavin Newsom, targets misleading advertising on self-driving technology in general and not just from Tesla, but it's clear the automaker is a major target.

With dozens of bills piling up on his desk from the end of season influx, Newsom will have until the end of September to formally sign or veto the FSD bill, which will pass by default if he takes no action. So far, Newsom hasn’t tipped his hand on what his decision might be.

You’d be forgiven if you thought the name "Full Self-Driving" meant that a car equipped with the technology could fully drive itself.

Even if Tesla’s FSD is impressively capable, the name is almost certainly misleading. The feature, still in its beta and available to its over 100,000 subscribers, requires drivers to be ready to take over at any moment.

Unassuming customers could easily be fooled into thinking their FSD equipped cars are more autonomous than they really are and cause an accident. While so far there isn’t a lot of data on accidents caused by FSD, its counterpart, Autopilot, has been at the center of scores of crashes, some fatal.

"Are we just going to wait for another person to be killed in California?" Senate Transportation Committee Chair Lena Gonzalez, who sponsored the bill, told the Los Angeles Times. "People in California think Full Self-Driving is fully automated when it's not."

If Newsom ends up signing the bill, the law could be a real blow to Tesla's esteem. The Golden State is Tesla's home turf, and San Francisco its backyard. It wouldn't be a good look, and it's not unlikely that other states could follow suit.