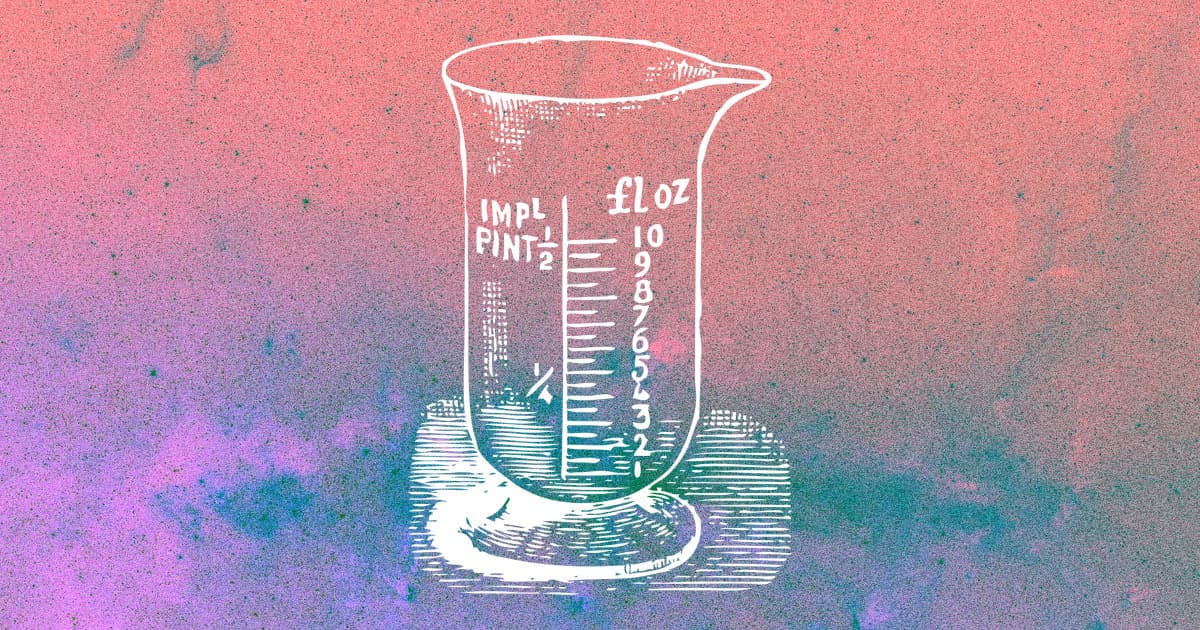 Scientists Calculated How Much Matter Is in the Whole Universe

Evenly distributed, the universe only has six hydrogen atoms per cubic meter.

Evenly distributed, the universe only has six hydrogen atoms per cubic meter.

A team of physicists says that it's arrived at the most precise measurement ever of just how much stuff the universe actually has in it.

To do so, the University of California astronomers measured the mass of both the luminous matter we can see and touch and the invisible dark matter found in 1,800 galaxy clusters, according to research published Friday in The Astrophysical Journal. Having done so, they claim to have the best model yet of the balance between all the matter and energy in the universe.

In the final tally, they found that the universe is 31.5 percent ­— plus or minus 1.3 percent — matter and that the rest is made up of dark energy, which closely tracks with existing calculations. But the team touts its new methodology, which involved more direct measurements, as evidence that theirs is an improvement.

"A huge advantage of using our [measurement] technique was that our team was able to determine a mass for each cluster individually rather than rely on more indirect, statistical methods," study coauthor Anatoly Klypin, an astronomer at New Mexico State University, said in a press release.

To put the number into context, the scientists say that if each atom in the universe were separated, and evenly spaced, there would only be six found in each cubic meter of volume.

"However, since we know 80 [percent] of matter is actually dark matter," study coauthor and University of California physicist Mohamed Abdullah said in the release, "in reality, most of this matter consists not of hydrogen atoms but rather of a type of matter which cosmologists don't yet understand."

More on astrophysics: New NASA Measurements: Milky Way Galaxy is "on the Beefier Side"