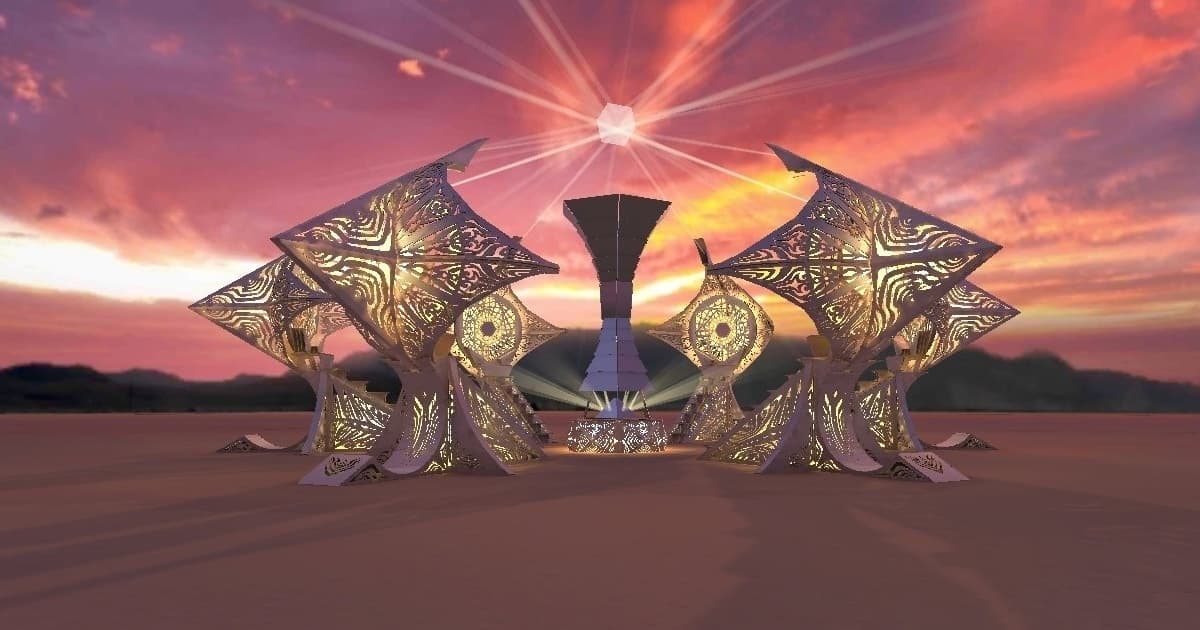 Burning Man Is Completely in Virtual Reality This Year

The iconic desert festival Burning Man has moved entirely online for 2021 over COVID concerns, allowing attendees to roam the art-laden landscapes from the comfort of their own home — and inside virtual reality, The Wall Street Journal reports.

It's not the first time the festival has moved online. Last year, a VR experience had to be put together in record time as the pandemic was only getting started. An estimated half a million people attended the virtual event at the time, according to the WSJ, over five times the amount that attended the in-person Burning Man back in 2019.

Attending this year's event is also free, though donations are accepted. You can check out an overview of the virtual space for yourself here, straight from your browser.

It's a major shift for the many Burners who are usually willing to travel long distances to attend the event, normally held in the Nevada desert. This time, all they will have to do is strap on a VR headset to get their Burning Man freak on.

The event, called "Virtual Burn" this year, is themed around "decommodification," free expression, and self-reliance.

The event's theme is "The Great Unknown" — perhaps a nod to our uncertain future in the midst of a global pandemic — and will include the traditional burning of a giant wooden effigy, the eponymous Burning Man. A real effigy will actually be lit in the desert, but the lighting will be livestreamed over VR as well, the WSJ reports.

COVID isn't keeping all physical Burners away. An unofficial event called "Renegade Burn" being held in the Nevada desert is expecting some 10,000 people gathering at the site, according to Billboard.

Similarly, last year saw a large group of people attend a "Not-Burning Man" for their own unofficial event.

But at least organizers are trying their best to make virtual Burners feel like they're attending the real thing this year. They programmed in a rainstorm in the desert, causing hours of virtualized delays — just like it did in real life back in 2013.

READ MORE: How Could Burning Man Get Weirder? When It’s in Your Living Room. [The Wall Street Journal]

More on Burning Man: Neuralink Co-Founder Has an Idea for a New Religion