Fallout 4 in Virtual Reality Will "Blow Your Mind"

It's the first open-world game to be completely overhauled for virtual reality. And it's the "craziest thing you've ever seen." 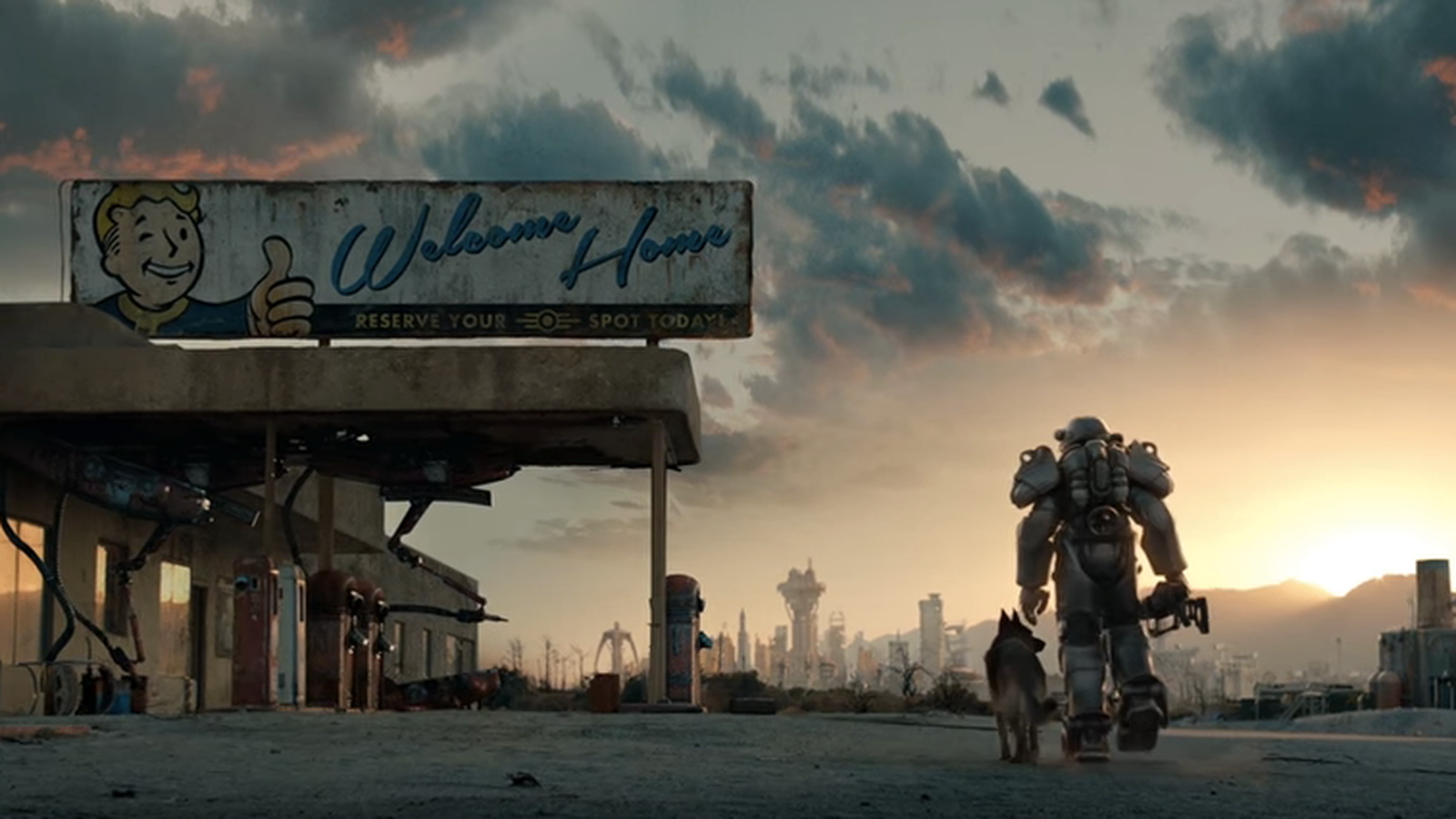 When Bethesda showed a limited demo of "Fallout 4" in virtual reality (VR) during the 2016 Electronic Entertainment Expo (E3), it impressed gaming critics and enthusiasts alike. Not only would any first-person shooter game in a VR format be noteworthy, this was an installment in the acclaimed "Fallout" series. It was enough to get any gamer's trigger finger twitching — or, in this case, pulling a virtual trigger.

For this year's E3, Bethesda has promised not just a limited demo of the successful open-world, first-person shooter game, but a complete and uncompromised "Fallout 4" experience with a VR treatment. This has been confirmed by both Bethesda game designer Todd Howard and marketing VP Peter Hines.

"We have an opportunity to make something really unique. We’d rather do that than make some other tiny experience," Howard told Upload last November. "I don’t think that’s what people want from us."

More recently, in an on-camera interview with gaming personality Hip Hop Gamer, Hines again confirmed "Fallout 4 VR." He also claimed that Howard told him it would be "the craziest thing you've ever seen" and revealed that the game would be ready to demo at E3:

I talked to Todd the other day and I was like, ‘Hey how’s Fallout 4 [VR] coming?’ and he said, ‘Pete, Fallout 4 VR is the most incredible thing you’ve ever seen in your life. You can’t even imagine what it’s like playing in VR and how realistic it looks with everywhere you turn your head. It’s gonna blow your mind.' [...] We will have it at E3.

"Fallout 4 VR" is expected to come out for the HTC Vive this year. When it does, it will be the first open-world game that's been overhauled for a full-blown VR experience at that scale.

While gaming is the most common application for VR, it certainly isn't the only one. Recently, VR has been used in the fields of healthcare and medicine — it's even helped a blind person see for the first time. It's also been used to help with criminal investigations, teach students, and train astronauts for missions. People can now do everything from tour their future kitchens to explore Google Earth in VR, so while development of the technology itself may be coming in trickles, it is definitely helping people experience the world in ways they've never been able to before.