"There are many young people that are living a digital life. So we have to go where they are in the digital world, in their virtual reality." 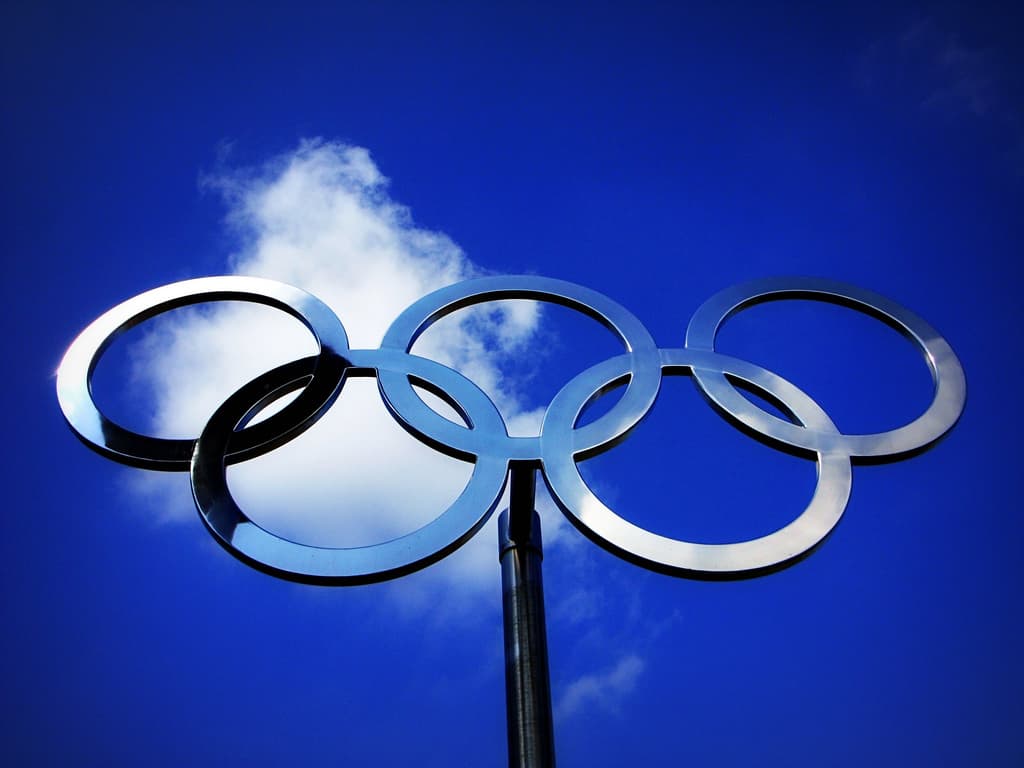 Computing giant Intel has announced a multi-year deal, stretching through the 2024 Olympic games, with the International Olympic Committee (IOC) to bring the company's new technologies to enhance the upcoming events. According to Advertising Age, Intel is hoping to bring "virtual reality, 360-degree video, artificial intelligence, and drones, to enhance the Olympic Games."

The partnership aims to attract the interest of a younger demographic to help quell the loss of overall viewership. The president of the IOC, Thomas Bach said "There are many young people that are living a digital life. So we have to go where they are in the digital world, in their virtual reality."

Read This Next
Be Afraid
Facebook Locks Down Patents for Full-Body VR Tracking
Lakitu Style
Living in "Third Person View" With VR and a Backpack-Mounted Camera
Futurism
We'll Have "Minority Report" Human-Computer Interactions in 5 Years
Futurism
11-Year Old Gets an Affordable 3D Printed Prosthetic Hand
More on Enhanced Humans
Brain-Computer Im...
Jan 3 on the byte
Neuralink Cofounder Says New Company's Eye Implant Could Be "Ultimate" VR Tech
Eyes Have It
12. 30. 22 on futurism
Meet the Neuralink Cofounder Who Left and Started a Competitor That's Now Rapidly Catching Up
Butcher Shop
12. 6. 22 on futurism
Neuralink Employees Admit Company Has Killed 1,500 Animals So Far
READ MORE STORIES ABOUT / Enhanced Humans
Keep up.
Subscribe to our daily newsletter to keep in touch with the subjects shaping our future.
+Social+Newsletter
TopicsAbout UsContact Us
Copyright ©, Camden Media Inc All Rights Reserved. See our User Agreement, Privacy Policy and Data Use Policy. The material on this site may not be reproduced, distributed, transmitted, cached or otherwise used, except with prior written permission of Futurism. Articles may contain affiliate links which enable us to share in the revenue of any purchases made.
Fonts by Typekit and Monotype.