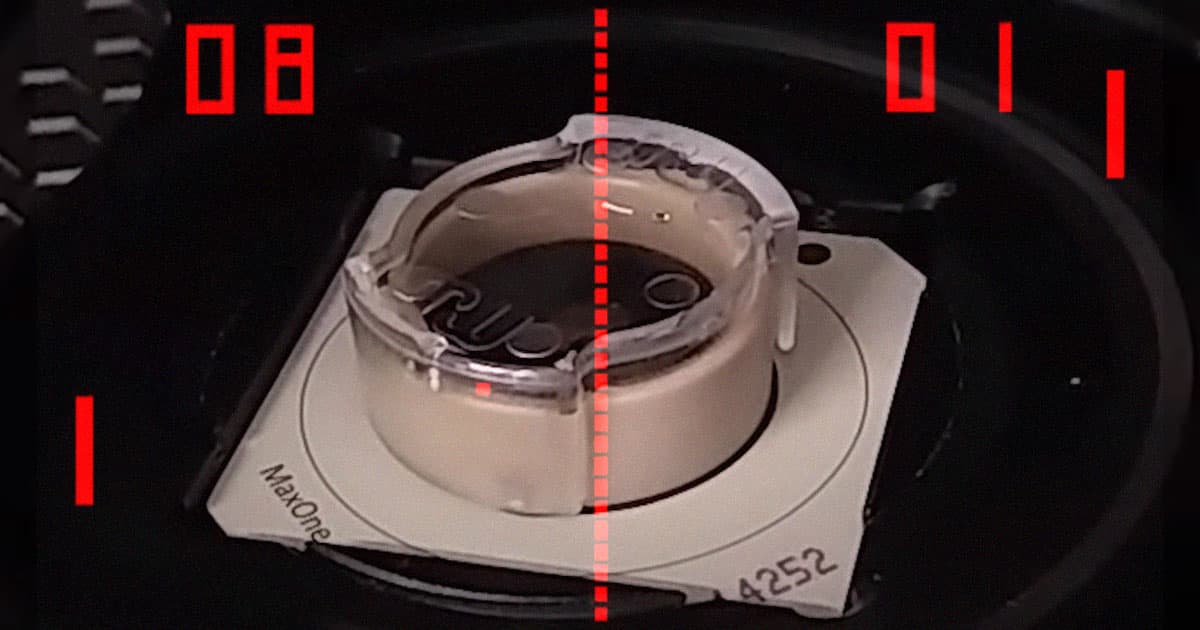 "When they are in the game, they believe they are the paddle."

"When they are in the game, they believe they are the paddle."

Scientists have successfully taught a collection of human brain cells in a petri dish how to play the video game "Pong" — kind of.

Researchers at the biotechnology startup Cortical Labs have created "mini-brains" consisting of 800,000 to one million living human brain cells in a petri dish, New Scientist reports. The cells are placed on top of a microelectrode array that analyzes the neural activity.

Pick Up the Paddle

To teach the mini-brains the game, the team created a simplified version of "Pong" with no opponent. A signal is sent to either the right or left of the array to indicate where the ball is, and the neurons from the brain cells send signals back to move the paddle.

"We often refer to them as living in the Matrix," Kagan told the magazine, in a horrifyingly reference to the 1999 movie in which humans are enslaved by AI overlords in an all-encompassing simulation. "When they are in the game, they believe they are the paddle."

Well, that’s a scary enough concept to cause some existential panic for anyone.

Kagan said that while the mini-brains can’t play the game as well as a human, they do learn faster than some AIs.

"The amazon aspect is how quickly it learns, in five minutes, in real time," he told New Scientist. "That’s really an amazing thing that biology can do."

While this is certainly some amazing Twitch fodder, the team at Cortical Labs hope to use their findings to develop sophisticated technology using "live biological neurons integrated with traditional silicon computing," according to the outfit's website.

So yeah, they want to create cyborg brains that use actual biological cells — which makes sense. Since neurons can learn so quickly, it can vastly improve current AI when brought together with machine learning.

But we never would have guessed that the plot of "The Matrix" would actually occur before the newest movie comes out.

READ MORE: Human brain cells in a dish learn to play Pong faster than an AI [The New Scientist]

Brands We Love
Feel Like Your Memory Is Slipping? This Brain-Boosting Online Bundle Will Get You Back in Shape
5. 12. 20
Read More
Neural Pokédex
Scientists Identify "Pokémon Region" in Gamers' Brains — Seriously
5. 7. 19
Read More
Brain Scans Of Stressed Pilots Uncover A Big Problem With How We Do Science
5. 22. 18
Read More
+Social+Newsletter
TopicsAbout UsContact Us
Copyright ©, Camden Media Inc All Rights Reserved. See our User Agreement, Privacy Policy and Data Use Policy. The material on this site may not be reproduced, distributed, transmitted, cached or otherwise used, except with prior written permission of Futurism. Fonts by Typekit and Monotype.