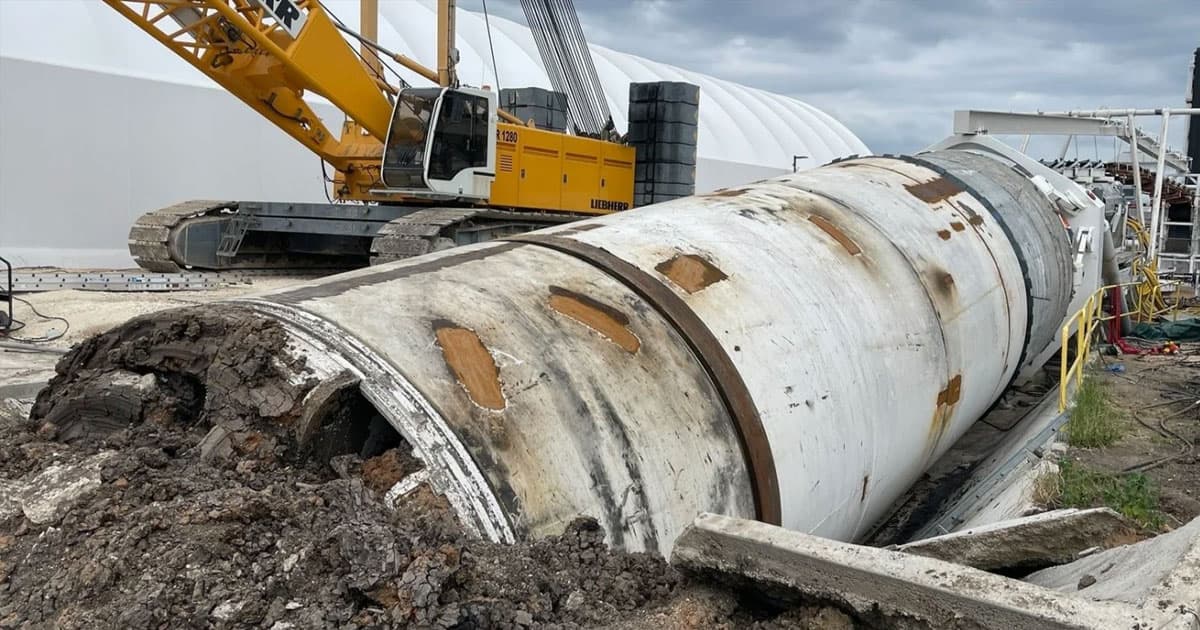 Deep in a Hole

Something Very Weird Is Going on at Elon Musk's Boring Company

Has the company dug itself into a hole?

Has the company dug itself into a hole?

After promising many major cities across the country that it could dig tunnels that would magically solve their traffic woes by moving them underground, Elon Musk's Boring Company has become oddly quiet, The Wall Street Journal reports. In fact, the paper reports, it's been repeatedly ghosting local officials after making big plans.

The company has yet to make good on many of its most ambitious pitches, and so far has only dug a single operational tunnel, connecting various parts of the Las Vegas Convention Center with the use of modified Tesla vehicles.

In short, the Boring Company promised a revolution in the tunnel-boring space, dramatically bringing down not only the costs involved but how long it takes to dig a tunnel as well. So far, though, we have yet to see any signs of that vision materializing in a meaningful way, even six years after Musk founded the company.

The venture is also facing a steep uphill battle in securing permits to build out its infrastructure, to the dismay of Musk, who has repeatedly blamed regulations for impeding his many businesses.

A tunnel connecting California's Ontario International Airport to a nearby commuter rail station has ground to a halt, despite initial excitement for the idea back in February 2021, when authorities struck a $45 million deal with the company.

And then the Boring Company chose not to go ahead with the idea after all.

Another tunnel project, aiming to connect Baltimore to Washington, was also seemingly abandoned by the Boring Company, which no longer makes any reference to the project on its website.

Even the company's only operational tunnel in Las Vegas is a far cry from Musk's original vision of having passenger pods zip along Hyperloop-like tubes. Ironically, the tunnel has created its own bumper-to-bumper traffic during peak usage.

Besides, that project was dug through loose and sandy desert soil, while rocky or soil-based terrain could prove far more difficult, experts told the WSJ — perhaps a fitting metaphor for the challenges the company is facing.