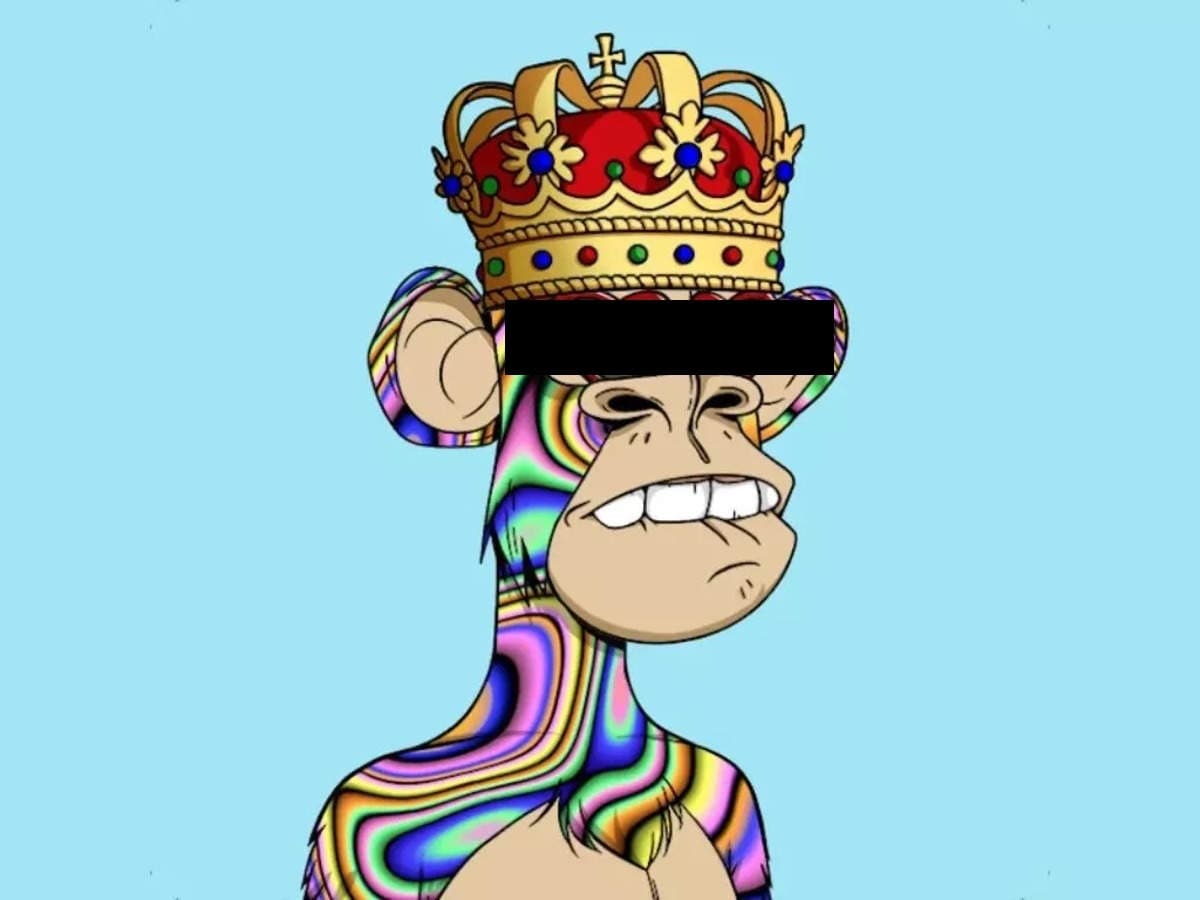 Are they who you expected?

Are they who you expected?

If you’ve heard anything about the NFT craze that’s swept the web over the past year, it’s probably been about the premier project in the space, the Bored Ape Yacht Club.

Bored Ape’s NFTs, which depict exactly what you’d expect from the name, have become one of the era’s strangest status symbols, picking up celebrity buyers ranging from Justin Bieber to Eminem.

And now the tokens’ creators, whose real life identities had remained shrouded in mystery, appear to finally have been unmasked by BuzzFeed News‘ indominable Katie Notopoulos. Notopoulos’ reporting found — drumroll, please — that the pseudonymous cocreators, who go by the handles “Gordon Goner” and “Gargamel,” are a pair of little-known American creatives named Wylie Aronow and Greg Solano, respectively.

Make of that revelation what you will.

On the one hand, whatever you think of NFTs, Aronow and Solano’s relative nobody status does corroborate the central ethos of the NFT craze that anybody can create — or at least have a hand in creating, because as BuzzFeed pointed out, these two were assisted by several others who remain unidentified — the hottest digital commodities on the web.

It’s also likely to bring fresh scrutiny onto the entire project, which has already taken heat for everything from allegations of racism to underpaying the artist who created the actual artworks.

And at the same time, a debate is now raging over the ethics of identifying anonymous internet creators. On the one hand, Aranow and Solano have a right to privacy, and seem to have taken at least some pains to conceal their identities. On the other, many have pointed out, they arguably gave up at least some of that right to anonymity by virtue of running a boggling profitable online venture.

At the end of the day, at least they’ve become unfathomably wealthy.