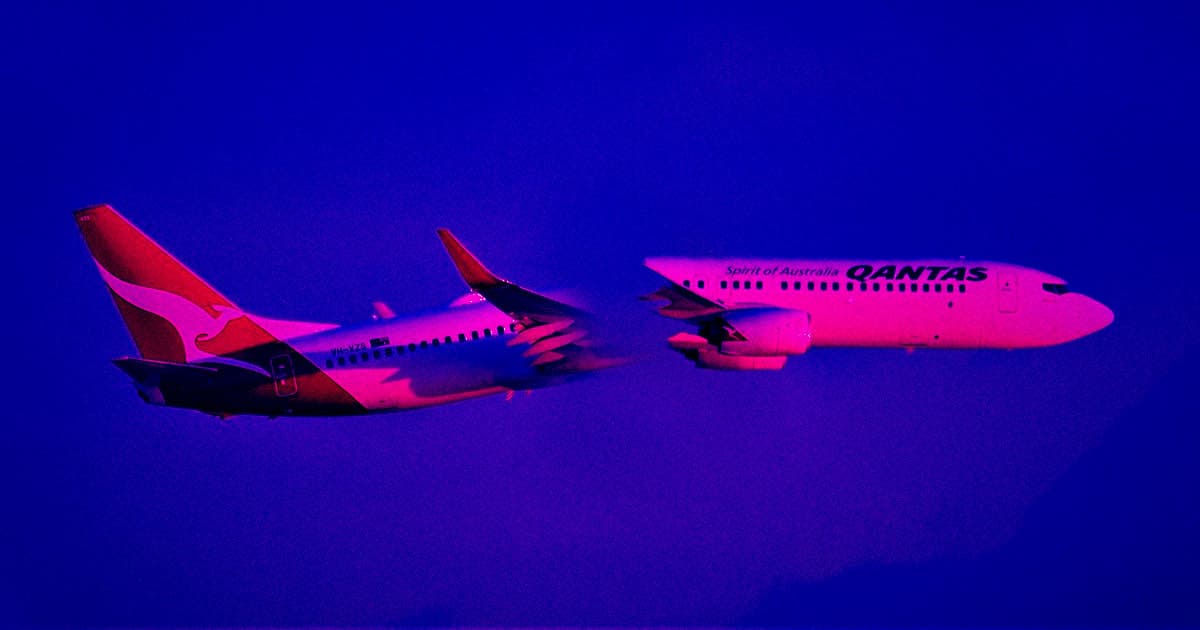 Dozens of Boeing 737 Jets Grounded Because of “Cracks”

Only yesterday, Boeing's CEO received a grilling in front of Congress over mistakes in relation to the 737 Max.

Only yesterday, Boeing's CEO received a grilling in front of Congress over mistakes in relation to the 737 Max.

Cracks in the Fuselage

As if dozens of deaths linked to half-baked piloting software wasn’t enough, more issues with aerospace giant Boeing’s infamous 737 line up of commercial jets are popping up.

Boeing admitted today that dozens of its third-generation 737 NG (“Next Generation”) planes have been grounded by a number of airlines, including Australian airline Qantas. The culprit: “cracks in the airframe,” as the Sydney Morning Herald reports.

The timing couldn’t be worse for the aerospace company. Only yesterday, Boeing CEO Dennis Muilenburg received a grilling in front of a Congressional committee over mistakes his company made in relation to the 737 Max — the plane model that was involved in two fatal crashes over the last twelve months, leading to 346 deaths.

Boeing 737 Max planes have since been grounded across the globe. Boeing’s 737 NG — the one that’s showing cracks — is the followup to its extremely popular 737 aircraft, and was succeeded by the 737 Max in 2016.

The seriousness of the cracks is up for debate. Qantas noted to the BBC that “even when a crack is present, it does not immediately compromise the safety of the aircraft.”

“Even if the crack speared right through, the wing wouldn’t fall off,” aviation consultant Neil Hansford told ABC.

Meanwhile, Boeing is desperate to pick itself up from the floor after taking a $9.2 billion financial hit connected to the 737 Max disasters.

“We would do it differently if we knew what we know today,” Muilenburg said during the testimony. “We have studied both crashes and we know what to fix.”

More on the planes: Pilots Were Worried About Boeing 737 Max Before Deadly Crash