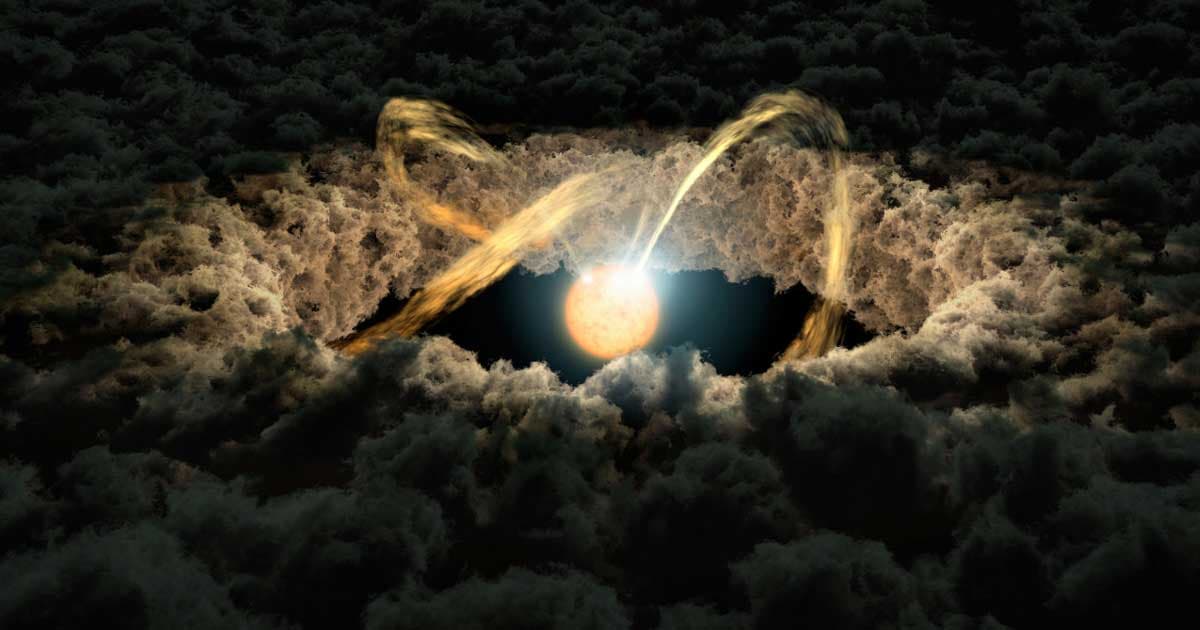 Newly Discovered Blinking Space Lights Could Be Signs of Aliens

The team behind the project isn't ruling it out.

The team behind the project isn't ruling it out.

With rare exception, stars die in one of two ways: they either slowly transition into white dwarfs or quickly explode as supernovae.

But some stars appear to temporarily die without a whimper or a bang — they just disappear from the night sky and then appear again later — and the scientists behind a newly published study believe this strange phenomenon could have one of two explanations: we're either witnessing something brand new in astrophysics or seeing signs of alien activity.

On Thursday, the scientists involved in the "Vanishing and Appearing Sources during a Century of Observations" (VASCO) project published their first study in The Astronomical Journal, a prestigious and peer-reviewed publication. It details their hunt for objects that appeared in surveys of the night sky dating as far back as the 1950s, but that no longer appear in modern surveys.

That hunt turned up a hundred red objects that have blinked in and out of existence over the past 70 years.

Study co-author Martin López Corredoira noted in a press release that the VASCO team hasn't found any direct evidence linking the lights to extraterrestrial intelligence — but the study's abstract implies that the authors aren't ruling out the possibility, either.

"The implications of finding [vanishing and appearing sources] extend from traditional astrophysics fields to the more exotic searches for evidence of technologically advanced civilizations," they wrote.

Whack-an-Alien
Chinese Scientists Say They May Have Detected Signal From Extraterrestrial Intelligence, But Probably Not
Jun 14
Read More
Loeb Love
Harvard Astronomer Argues That Aliens Visited Us in 2017
1. 5. 21
Read More
Loeb Strikes Again
Harvard Astronomer Says We Should Hunt for Alien Probes
12. 22. 20
Read More
+Social+Newsletter
TopicsAbout UsContact Us
Copyright ©, Camden Media Inc All Rights Reserved. See our User Agreement, Privacy Policy and Data Use Policy. The material on this site may not be reproduced, distributed, transmitted, cached or otherwise used, except with prior written permission of Futurism. Articles may contain affiliate links which enable us to share in the revenue of any purchases made.
Fonts by Typekit and Monotype.