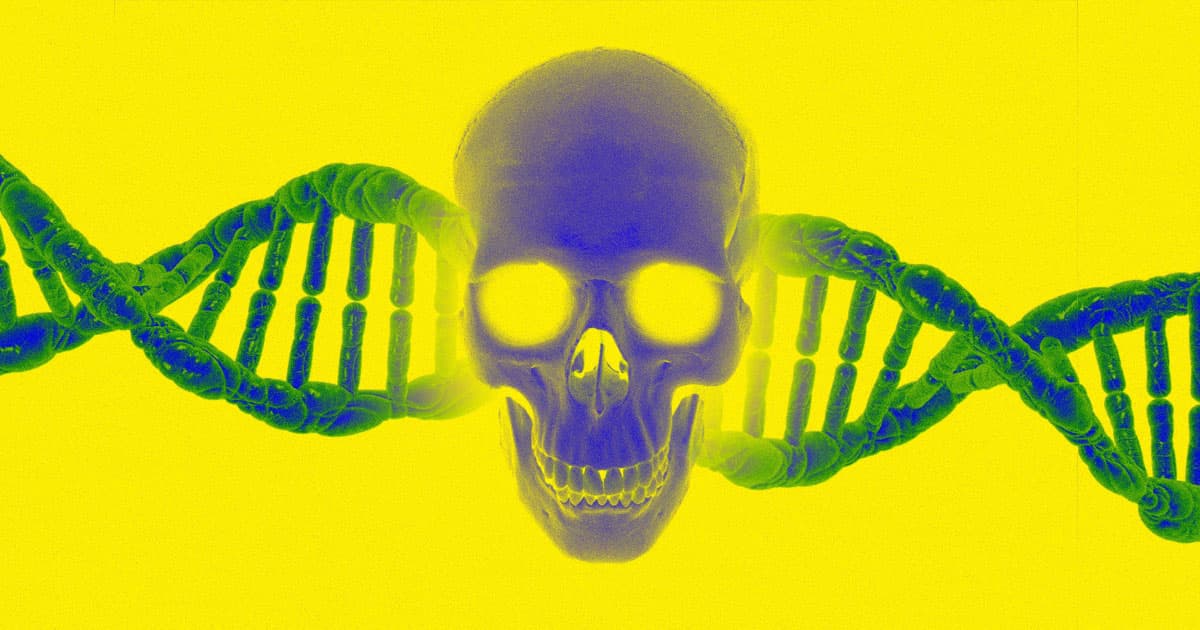 In the future, we may have to deal with biological weapons that target specific groups of people, passing over everyone else.

That's according to a new report out of Cambridge University's Centre for the Study of Existential Risk reviewed by The Telegraph. In it, the Cambridge researchers argue that world governments have failed to prepare for futuristic weapons based on advanced technology like artificial intelligence and genetic manipulation — or even a killer pathogen designed to kill only people of a particular race.

The report specifically called for the creation of independent groups to assess the risks of various future technologies and sort out whatever protocols are already in place to protect people from them, per The Telegraph.

"The technology is becoming increasingly sophisticated at ever cheaper prices, democratising the ability to harm more quickly and lethally," write the authors of the report. "In a particularly bad case, a bio-weapon could be built to target a specific ethnic group based on its genomic profile."

Ultimately, the researchers conclude, we can't afford to wait for those weapons to become reality before doing something about them.

READ MORE: World must prepare for biological weapons that target ethnic groups based on genetics, says Cambridge University [The Telegraph]