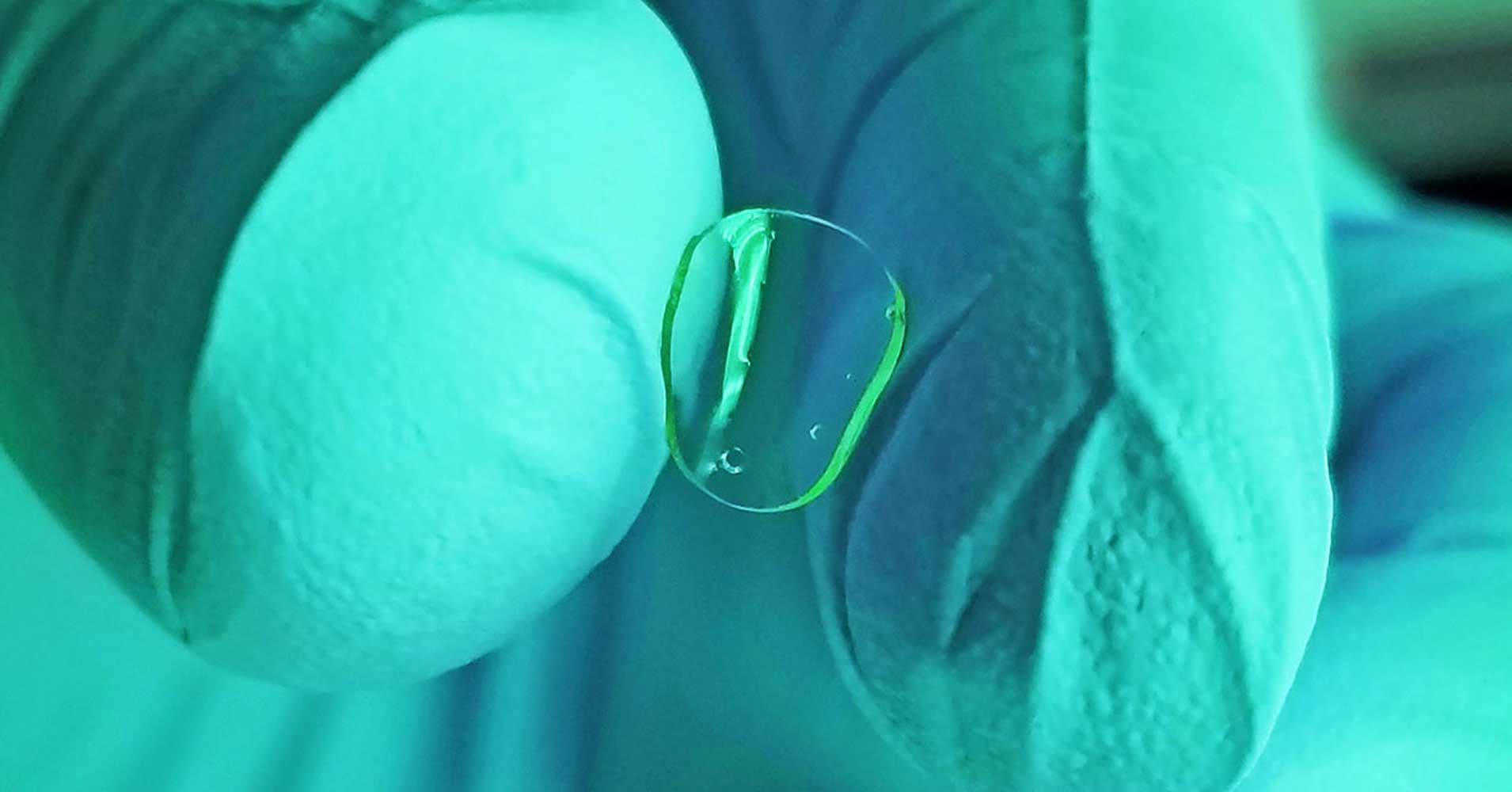 The world's need for donor organs and tissues far exceeds our supply — but that might not be the case for long.

Researchers across the globe are exploring way to 3D print everything from hearts to lungs. These artificial organs have thus far remained relegated to labs, but one startup claims it's almost ready for human trials of what could prove to be the first 3D-printed body part to go mainstream: the cornea.

The cornea is a thin piece of transparent tissue on the front of the eye that resembles a soft contact lens and is vulnerable to disease and injury.

In October, North Carolina-based bioprinting startup Precise Bio announced plans to advance its research into bioprinted corneas. The company had already earned the distinction of being the first to transplant a 3D-printed cornea graft into an animal, and CEO Aryeh Batt claimed in the press release that this put it in a prime position to do the same for humans.

In a story published Wednesday in IEEE Spectrum, Batt elaborated on the company's cornea focus. “We plan to put our printers in eye banks,” he told the magazine. “Physicians can use tissues that are printed, not taken from donors.”

The Gift of Sight

According to the IEEE Spectrum report, Precise Bio is now focused on getting the regulatory green light to conduct the first-in-human trials of its bioprinted corneas. If those go well, corneas could become the first 3D-printed body part to go mainstream — and the impact could be huge.

One day in the not-so-distant future, those people might regain their gift of sight, all because their doctors could simply construct a new cornea for them on one of Precise Bio's printers.

READ MORE: Corneas Could Be the First Mainstream Application of Bioprinting [IEEE Spectrum]

More on artificial corneas: Millions of People Need New Corneas. Now We Can 3D Print Them

Lub Dub
Researchers Create First Ever 3D-Printed Heart Using Human Tissue
4. 15. 19
Read More
Free Range
Here's Why NASA Wants to 3D Print Human Hearts in Space
1. 22. 19
Read More
DIY Halloween
Neutrogena is Printing Custom Face Masks That Fit You Perfectly
1. 3. 19
Read More
+Social+Newsletter
TopicsAbout UsContact Us
Copyright ©, Camden Media Inc All Rights Reserved. See our User Agreement, Privacy Policy and Data Use Policy. The material on this site may not be reproduced, distributed, transmitted, cached or otherwise used, except with prior written permission of Futurism. Articles may contain affiliate links which enable us to share in the revenue of any purchases made.
Fonts by Typekit and Monotype.