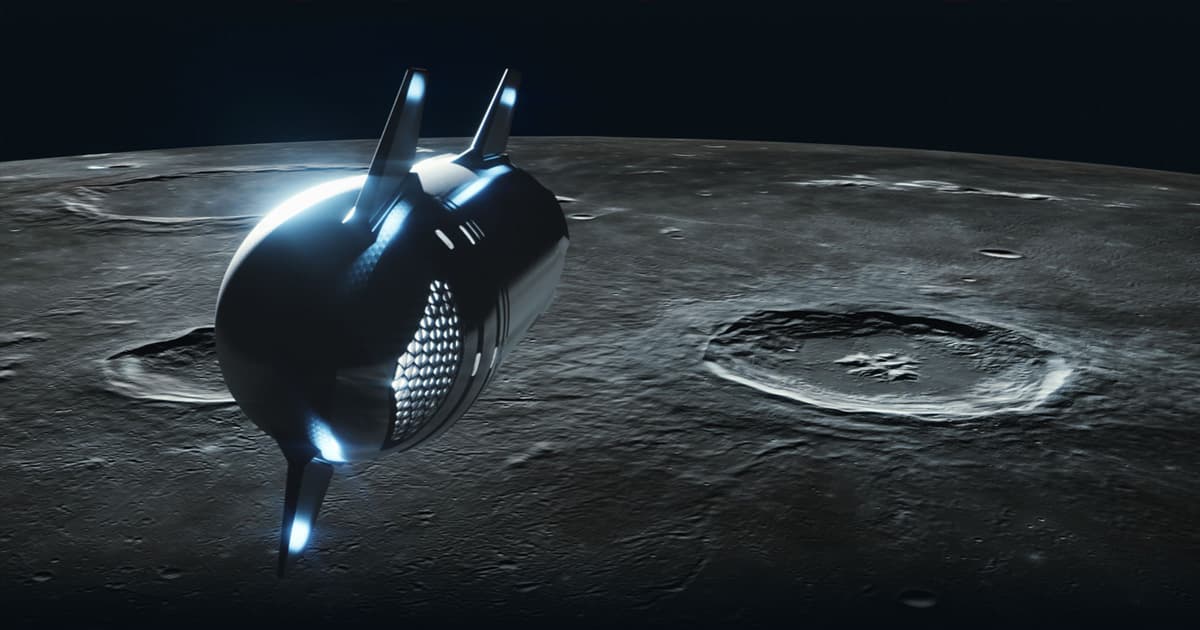 Japanese billionaire Yusaku Maezawa announced yesterday that he's inviting eight members of the public to get onboard a SpaceX Starship with him and fly around the Moon as soon as 2023.

"I’m inviting you to join me on this mission," Maezawa says in an announcement video, alongside SpaceX CEO Elon Musk.

The Japanese fashion tycoon is feeling generous and is willing to "pay for the entire journey," according to the video.

The billionaire already has an existing relationship with the Musk-led space company. In 2018, SpaceX worked with the intrepid entrepreneur on a future mission to the Moon inside the company's massive Starship rocket that's currently in development.

Since then, Maezawa's mission, now dubbed "dearMoon," has turned into something even bigger: in total, according to the new plan, 10 to 12 people will fly on board the 165-foot spacecraft, with eight of them being picked from the public by Maezawa.

That's a bit of a shift considering last we heard about the journey was when Maezawa announced he was looking to find his "life partner" through a now-canceled reality TV show to join him on the trip.

The plan is for Starship to take about three days to reach the Moon. It will then make one loop around the far side of the Moon and travel another three days back to Earth.

"This mission we expect people will go further than any human has ever gone from planet Earth," Musk said in the video.

The requirements for those who want to join Maezawa are a little vague. Prospective passengers have to be really really passionate about an "activity" and share that passion with "other crew members who share similar aspirations."

SpaceX is still hard at work trying to develop its Starship platform — and if the company's recent two massive fireballs are anything to go by, there's still a long road ahead.