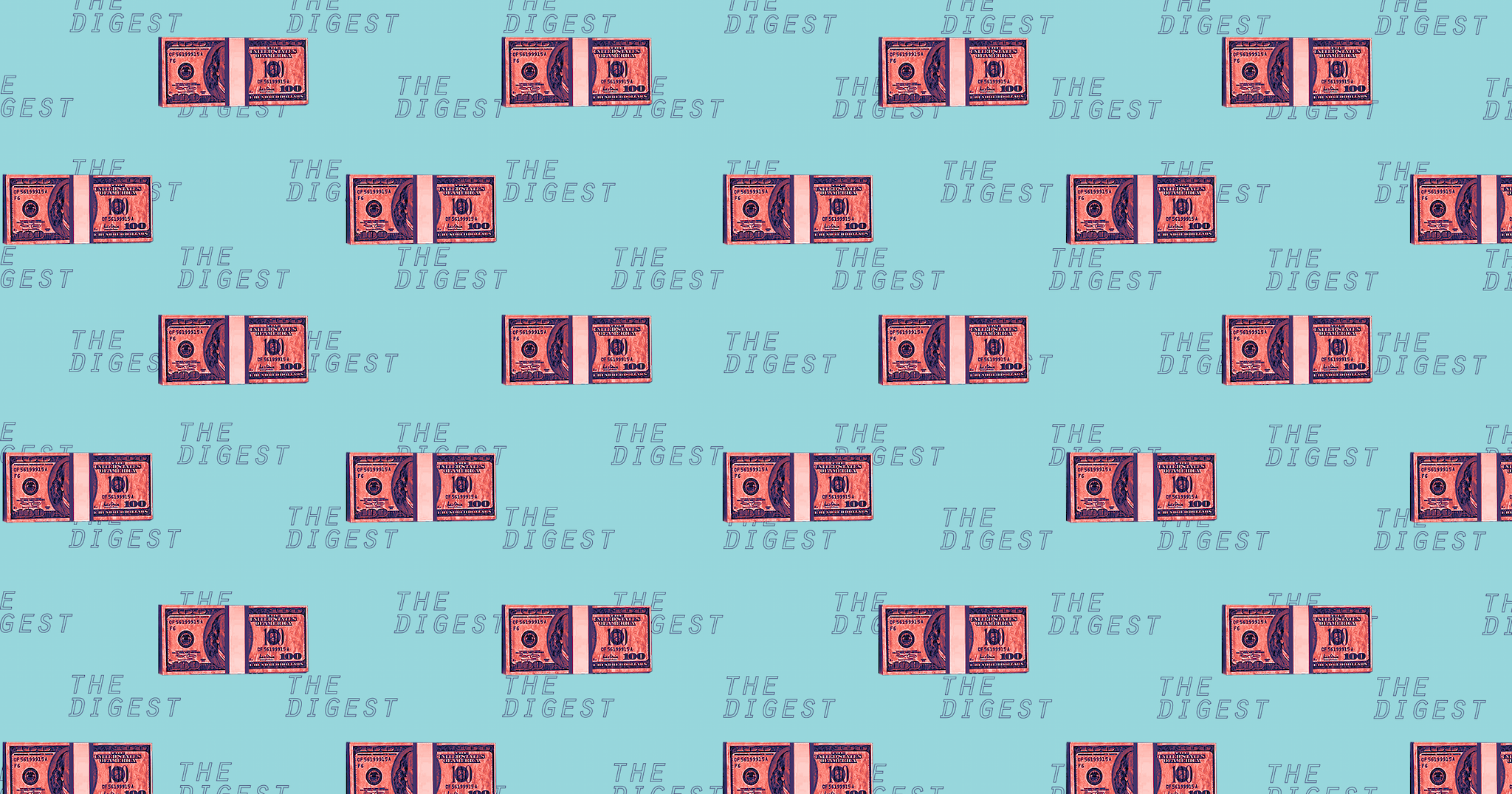 Y Combinator's Basic Income Experiment Is off to a Slow Start

Basic income might not be ready for the mainstream.

Basic income might not be ready for the mainstream.

A BOLD PLAN. Y Combinator has an ambitious plan to test universal basic income. But it's having trouble following through, which could be a sign that the general public just isn't ready to get behind the idea of giving people "free" money.

Back in January 2016, the startup incubator's president Sam Altman announced via blog post the company's intention to fund a trial of basic income, a system in which everyone in a society receives a certain amount of guaranteed money with no strings attached.

Later that year, Y Combinator launched a feasibility study, giving a few dozen people in Oakland, CA, between $1,500 and $2,000 each per month for one year.

THE BOTTOM LINE. In September 2017, Y Combinator offered more details on the trial. It plans to give 1,000 people living in two states each $1,000 per month for up to five years. Another 2,000 people will serve as the trial's control, receiving just $50 per month.

The project will cost Y Combinator an estimated $60 million, 75 percent of which would go directly to the participants.

Elizabeth Rhodes, YC Research’s project director, told WIRED the company is talking to "individuals, national foundations, and local philanthropic groups" in an effort to secure that funding. They won't start the trial until it's in place. Right now, those leading the project estimate that'll happen sometime in 2019, according to an email sent by Rhodes to Oakland Mayor Libby Schaaf in July 2018 and obtained by WIRED.

INTERESTED, BUT NOT COMMITTED. Whether Y Combinator will actually have the funding it needs in place by 2019 is debatable as the public response to basic income has been lukewarm at best; the kinds of organizations Rhodes is courting seem to think that other causes are more worthy of investment.

Across the globe, basic income projects are either ending early or not expanding after initial testing. A Kenyan trial seems to be off to a solid start and other projects are still in the planning stages, but despite society's seemingly growing interest in the system, we've yet to really see a basic income project lead to any sort of widespread adoption.

We'll just have to wait to see whether Y Combinator's trial can break free from that trend — assuming the project ever receives the funding it needs.

READ MORE: Y Combinator Learns Basic Income Is Not so Basic After All [WIRED]

More on basic income: People in Two U.S. States Will Get $1,000 a Month in a New Basic Income Trial

FrancisGang
The Pope Just Endorsed Universal Basic Income
4. 13. 20
Read More
One For All
A California City Just Launched a Basic Income Trial
4. 16. 19
Read More
UBI and Robots Forever
How Universal Basic Income Could Be Affordable, Andrew Yang Explains
3. 10. 19
Read More
+Social+Newsletter
TopicsAbout UsContact Us
Copyright ©, Camden Media Inc All Rights Reserved. See our User Agreement, Privacy Policy and Data Use Policy. The material on this site may not be reproduced, distributed, transmitted, cached or otherwise used, except with prior written permission of Futurism. Fonts by Typekit and Monotype.