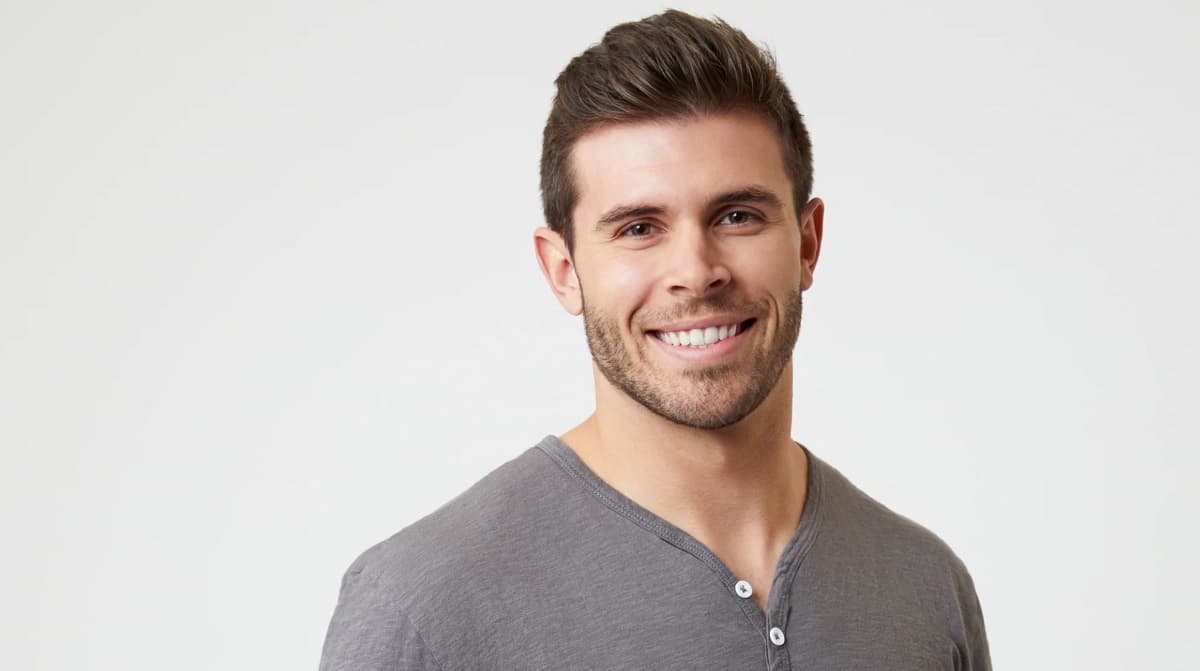 "Bachelorette" Contestant Pushes Dad to Invest in Crypto, Causing Him to Lose It All

In a convoluted turn that perfectly marries the chaotic worlds of cryptocurrency and reality TV, the father of a "Bachelorette" contestant reportedly can't access his retirement savings because it was all stored in a now-frozen crypto wallet.

When he retired from his job as the captain of Orange, CA's fire department, the elder Shallcross put his savings into the Celsius crypto wallet. He though the investment was safe at the time, but it turned out to be anything but when the Celsius Network froze more than $4 billion in assets and subsequently filed for bankruptcy earlier this summer.

"I thought [Celsius] would be a solid place to put my cryptocurrency," he told the LA Times, "and as it’s turning out, it’s not and it’s horrifying."

He was, of course, not alone. Shallcross is one of nearly 1.7 million people globally who are locked out of their wallets, the LA Times notes — a group that includes, outrageously, Canada's second-largest pension fund, worth roughly $150 million.

Shallcross Senior is now unable to access the $400,000 he put into Celsius, which he'd intended to let appreciate for five to seven years before withdrawing it.

"I just want access to my crypto," he told the newspaper. "I want to be able to pull it off, which by the way is what Celsius promised."

Given that Celsius is, as the report notes, currently under investigation in five states and with a likely New York probe pending, it seems that the elder Shallcross might not get access to his nest egg anytime soon.