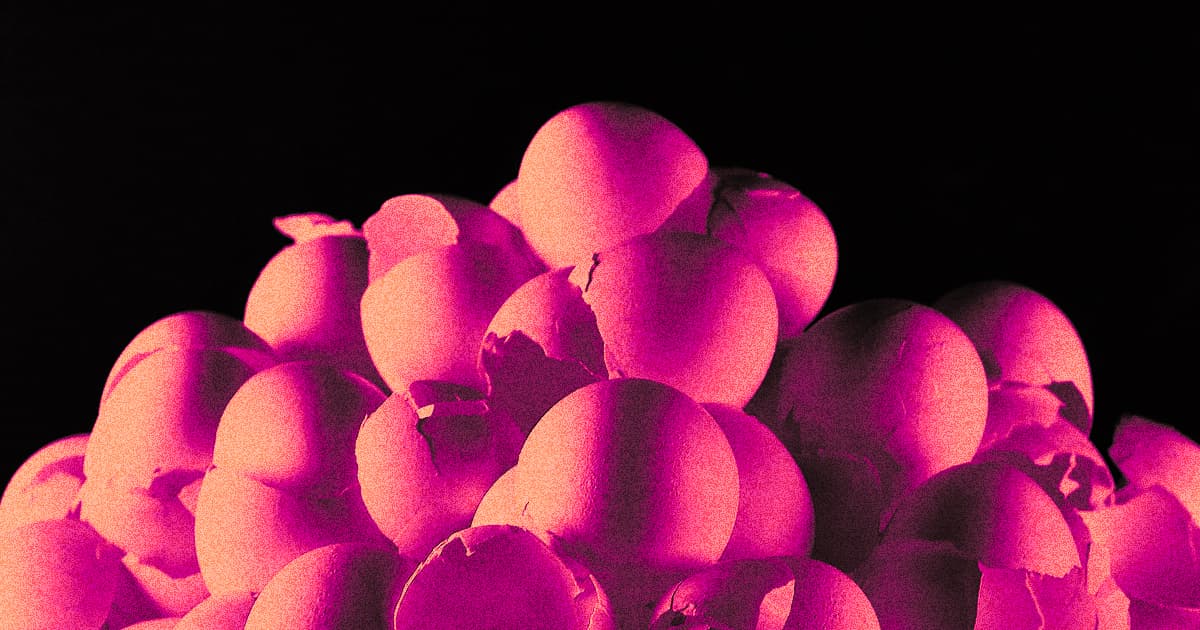 Hawks are trying to escape the intense heats — before they're able to fly.

Hawks are trying to escape the intense heats — before they're able to fly.

Throughout Oregon and California, a grim phenomenon is taking hold: baby birds are trying to flee the intense heat by hopping out of their nests before they're old enough to fly, plummeting to the ground below at rates that have conservationists extremely alarmed.

The problem is particularly common among the various hawks in the region, according to The Washington Post. Wildlife rehabilitation centers say they're taking in many times more birds than normal, even taking into account the high percentage of birds that die from their fall or end up needing to be euthanized shortly after. One rehab center in Oregon told WaPo that it got "three months' worth of birds" in three days — a horrifying illustration of the scale at which climate change is already remaking the natural world.

Tip of the Iceberg

After facing hellish heatwaves, massive wildfires, and an ice storm, Portland Audubon director of conservation Bob Sallinger told WaPo that the sudden increase in hurt and dying baby birds is just "the tip of the iceberg" of all the ways climate change will devastate wildlife.

"I think these events really are wake-up calls," he told the publication, "that climate change is here, that the impacts are becoming more and more visible."

"What's scary to me, as somebody that’s been working on bird conservation for decades, is that, you know, these incredibly abnormal events are starting to become common," Sallinger added. "They’re occurring at a rapid pace. And no one fully understands the implications."

It's not just birds. Experts calculate that the recent heatwaves have killed over 1 billion sea creatures along the western United States and Canada.

All told, the climate crisis stands to devastate wildlife in addition to humankind. A horrifying number of species are on the brink of extinction or already gone as a result — and that doesn't bode well for us, either.

READ MORE: ‘Hawkpocalypse’: Baby birds of prey have leaped from their nests to escape West’s extreme heat [The Washington Post]