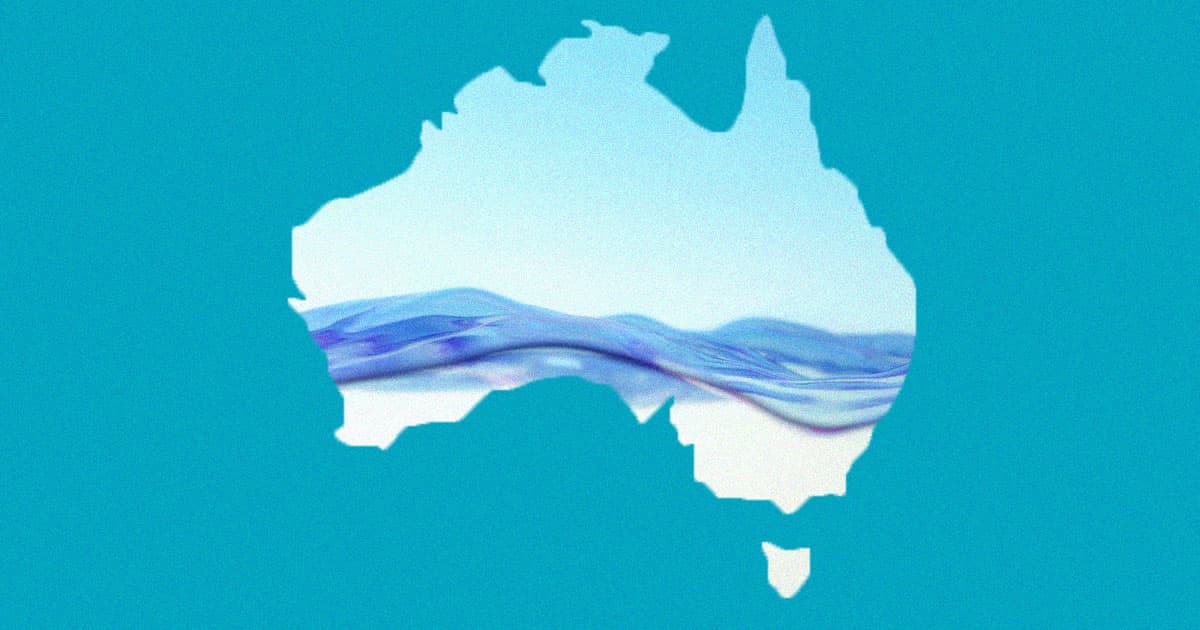 Australia Is Running out of Drinking Water

Wait... "Mad Max" wasn't supposed to be a documentary!

Wait... "Mad Max" wasn't supposed to be a documentary!

Over a dozen towns and cities in eastern Australia are fast approaching Day Zero — the day that the last of the drinking water runs dry.

As global climate change intensifies, Australia has been hit hard by an unprecedented wave of droughts and water shortages, according to Agence France-Presse. Some affected towns are already out of water, while authorities say the others only have a few months left and may run dry before year's end — driving home the terrifying reality of a world burned by environmental collapse.

Farms are already running dry, and stores are shuttering as people are preoccupied with survival, AFP reports. Some authorities have reported "water thefts."

"I do know of some growers who are literally bone dry and have decided to plant nothing this year and practically close their businesses down in the short-term," citrus farmer Angus Ferrier told AFP. Ferrier personally had to dig up thousands of his trees and expects to sacrifice thousands more.

Australian authorities can't fix the climate. But they can spend the next year shipping in water — an expensive, temporary fix reminiscent of the suggestion to drag an iceberg to South Africa when water supplies dwindled there.

"You get the feeling that everyone's on edge because you've got to watch everything you do," Tom Hehlen, a resident of the Australian town of Stanthorpe, told AFP.

More on water shortages: Cape Town Has More Time to Solve Its Water Crisis. How Will It Use It?