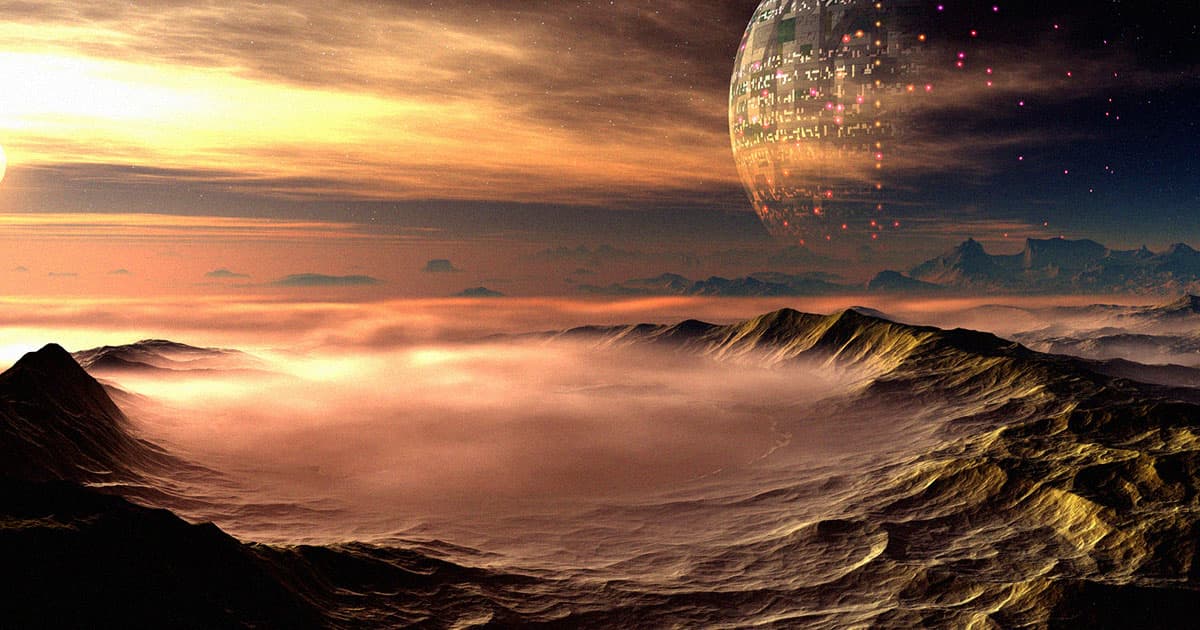 It may be time for alien-enthusiastic scientists to call a spade a spade.

So says SUNY Stony Brook astrophysicist Paul Sutter, who in a new column for Space.com insists that the search for intelligent life among the stars has run its course — though, he argues, that doesn't mean we're alone in the universe either.

"Humans have scanned and searched the heavens for signs of other advanced civilizations in the universe," Sutter wrote. "And we've found nothing. Absolutely nothing. So maybe we shouldn't be so focused on intelligent life, but on any sort of life whatsoever."

The main idea behind the search for extraterrestrial intelligence (SETI), Sutter agued, is based on the theory that "intelligent life should be easier to detect than regular, non-intelligent life, because intelligent creatures are capable of really making their presence known."

The only thing left to do, he said, is to make the search for signs of life in the sky broader, by taking into account biosignatures that could suggest less advanced life on distant worlds.

"Our first evidence for life outside Earth will take the form of a wiggle in a line on a plot, telling us that living creatures have dramatically altered the equilibrium of their home planet," he said. "Non-intelligent life may not be as common as intelligent life (though, truth be told, we have no idea how common either is), but simple creatures are still capable of making themselves noticeable."

And after all: an alien's an alien, no matter how small.

Hubble Tension
Most Precise Measurements of the Universe Suggest That Something Is Very Wrong
10. 20. 22
Read More
Whack-an-Alien
Chinese Scientists Say They May Have Detected Signal From Extraterrestrial Intelligence, But Probably Not
6. 14. 22
Read More
Loeb Love
Harvard Astronomer Argues That Aliens Visited Us in 2017
1. 5. 21
Read More
+Social+Newsletter
TopicsAbout UsContact Us
Copyright ©, Camden Media Inc All Rights Reserved. See our User Agreement, Privacy Policy and Data Use Policy. The material on this site may not be reproduced, distributed, transmitted, cached or otherwise used, except with prior written permission of Futurism. Articles may contain affiliate links which enable us to share in the revenue of any purchases made.
Fonts by Typekit and Monotype.