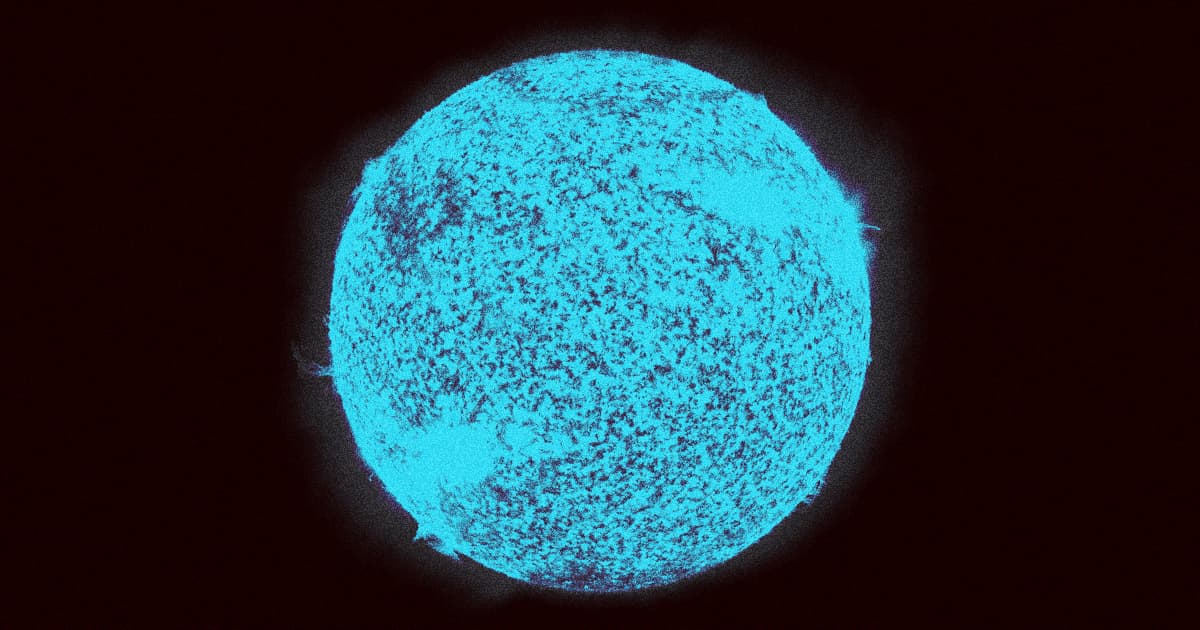 Astronomers Surprised to Find That Stars Compete With Each Other

A star's final size depends on how much gas it can claim for itself.

A star's final size depends on how much gas it can claim for itself.

In a new study, Japanese scientists found that a star's final size doesn't depend on how big its initial core was but rather how successful it was at competing with its neighbors for resources.

That came as a shock, as the astronomy community long assumed that the mass of a newly-formed core or one collapsed from a dead star — both the seeds of new star formation — had a much larger role to play, according to research published last month in The Astrophysical Journal Letters. The odd discovery, if it holds up when the National Astronomical Observatory of Japan-led team recreates it in other regions of the universe, could rewrite our understanding of how stars form, and especially how they interact with one another.

The scientists took a close look at the Orion Nebula Cluster and measured the mass of both newborn stars and the dense gas cores that had yet to develop into new stars to see how they compared.

It turns out that core mass had very little bearing on star size and mass — suggesting instead that newly-forming stars actually compete with one another to claim nearby cosmic gases for their own.

Down the road, the researchers want to verify their findings by checking other pockets of the universe. That way, they can nail down whether they actually discovered something that explains stellar formation across the board, or if the phenomenon is just an oddity of the Orion Nebular Cluster.

Regardless of what they find, the competitive accretion model for star formation argues that a star's surroundings play a much larger role in its development than scientists previously assumed, according to a press release on the subject. It also means that future models and studies on stars shouldn't treat the celestial bodies as standalone objects in a vacuum — their surroundings and environments play too important of a role.

More on gas accretion: Astrophysicists Warn That Entire Galaxies "Are Being Killed"