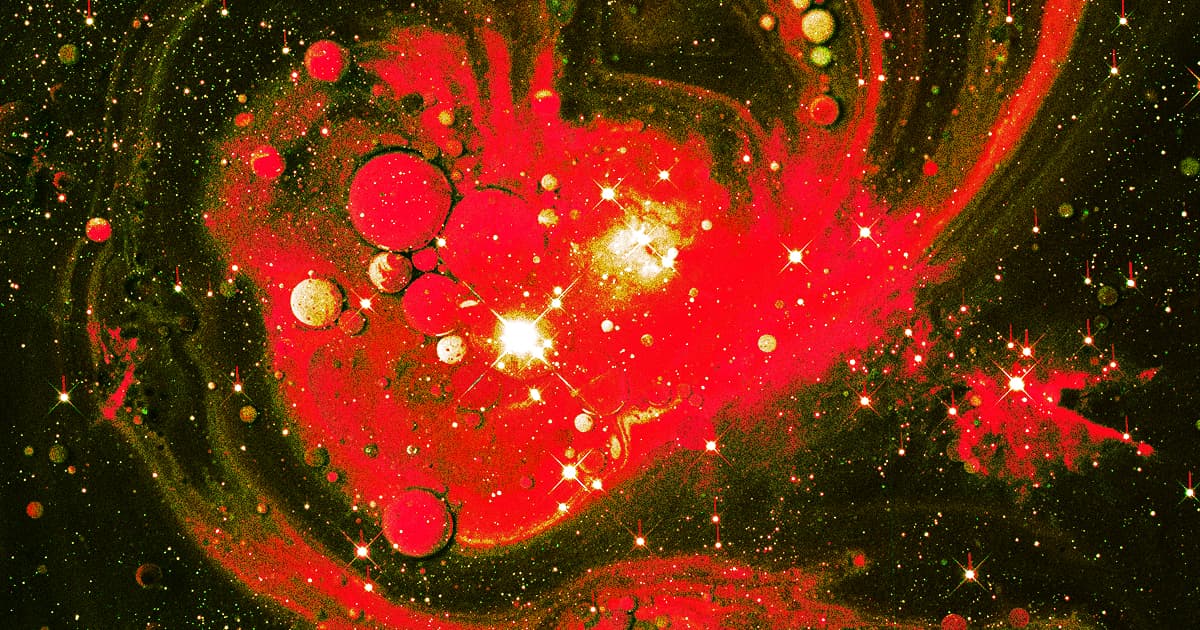 They're calling it "The Accident."

They're calling it "The Accident."

A team of scientists found a bizarre new celestial body out in our galaxy's interstellar space that has them so baffled that they've nicknamed it "The Accident."

The Accident is reminiscent of a brown dwarf, which is a class of space object that weighs in between the largest planets and the tiniest stars but isn't quite massive enough to trigger the fusion reactions that give the stars their intense brightness.

The uniqueness of the new discovery, though, comes from the fact that brown dwarfs are generally young — but the Caltech-led research team that discovered The Accident calculates that it's anywhere between 10 and 13 billion years old. Their research, published in The Astrophysical Journal Letters, hints at an entirely new category of celestial body that has, until now, remained completely unknown to science.

The Accident earned its name because the scientists found it by a stroke of luck, according to a press blurb about the discovery. It's just different enough from other brown dwarfs that it got screened out of the sorts of surveys that revealed the other 2,000 brown dwarfs that we know about in our galaxy.

In some ways, The Accident — which sports the amazingly dry scientific name of WISEA J153429.75-104303.3 — matches the dim, burning-out spectrum of a typical brown dwarf. But it burns brighter in other wavelengths, setting it apart.

"This object defied all our expectations," lead study author and Caltech astrophysicist Davy Kirkpatrick said in the release.

That seemingly contradictory data — suggesting that The Accident is both unusually hot and cold — ultimately paints a picture of a celestial body that's twice as old as the typical brown dwarf and that, therefore, formed when the galaxy had a very different chemical composition.

"It’s not a surprise to find a brown dwarf this old, but it is a surprise to find one in our backyard," study coauthor and Caltech astrophysicist Federico Marocco said in the release. "We expected that brown dwarfs this old exist, but we also expected them to be incredibly rare. The chance of finding one so close to the solar system could be a lucky coincidence, or it tells us that they’re more common than we thought."