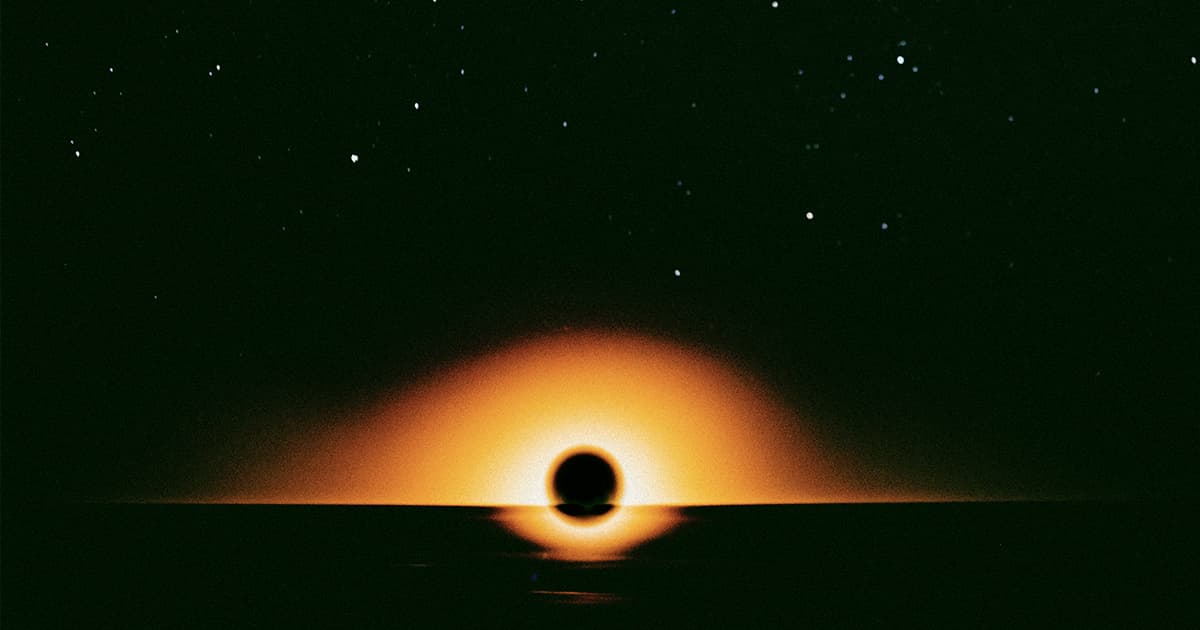 They're calling it "The Unicorn."

They're calling it "The Unicorn."

A team of scientists from The Ohio State University (OSU) say they've found the closest black hole to Earth ever discovered, and it's just 1,500 light-years away.

The team decided to name the black hole "The Unicorn" because of its location in the Monoceros constellation but also because it is, so far, one of a kind, according to a university press release. As for what makes it so unique, the Unicorn is unbelievably tiny for a black hole. With only three times the mass of the Sun, the black hole exists in a category that, until recently, astronomers didn't even believe was physically possible.

The OSU team didn't directly image the Unicorn. But they found something weird going on with a nearby red giant star: An invisible object appeared to be locked into its gravitational pull and exerting such a strong tug of its own that it was physically reshaping the star as it orbited.

Thompson is OSU's astronomy chair and his new research, set to be published in the journal Monthly Notices of the Royal Astronomical Society, is just the latest piece of his ongoing work to discover and understand these bizarrely tiny black holes. Aside from a scientific oddity, finding black holes like The Unicorn helps to unravel the mysteries of how stars develop and die.

"I think the field is pushing toward this, to really map out how many low-mass, how many intermediate-mass, and how many high-mass black holes there are," Thompson added, "because every time you find one it gives you a clue about which stars collapse, which explode and which are in between."

READ MORE: Black hole is closest to Earth, among the smallest ever discovered [The Ohio State University]

More on black holes: New Paper Says Black Holes Could Be as Large as an Entire Galaxy

Black Hole Snapshot
Scientists Release Image of Black Hole at Center of Our Galaxy
May 12
Read More
Space Lumps
Scientists Say We May Be Extremely Wrong About the Universe
Apr 28
Read More
Into Darkness
Inside NASA's Bold Proposal to Probe the Mysteries of Dark Matter
Mar 11
Read More
+Social+Newsletter
TopicsAbout UsContact Us
Copyright ©, Camden Media Inc All Rights Reserved. See our User Agreement, Privacy Policy and Data Use Policy. The material on this site may not be reproduced, distributed, transmitted, cached or otherwise used, except with prior written permission of Futurism. Articles may contain affiliate links which enable us to share in the revenue of any purchases made.
Fonts by Typekit and Monotype.