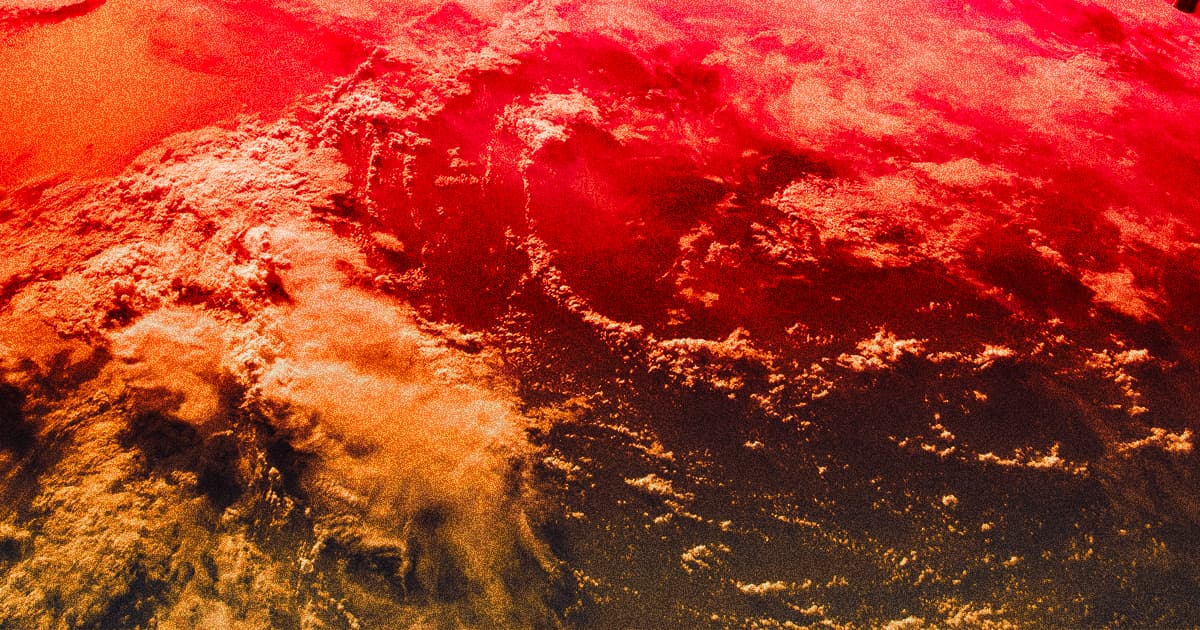 Astronomer Warns of Physics Experiment That Could Destroy Our Entire Galaxy

"We would never know what hit us."

"We would never know what hit us."

If you're ever having a bad day, remember that we could suddenly be blinked out of existence by an advanced alien civilization's science experiment gone wrong.

That's according to former Harvard astronomy chair Avi Loeb — notorious for insisting that various space phenomena is evidence of alien life — who wrote in a new Scientific American op-ed that a gigantic, advanced particle accelerator could create a dark energy explosion capable of burning everything in the galaxy at the speed of light. If we want to survive, he says, we'd engage in some interstellar diplomacy as soon as possible.

"One way to avoid a cosmic catastrophe of this type is to establish an interstellar treaty, similar to the Nuclear Test Ban Treaty, signed first in 1963 by the governments of the Soviet Union, the United Kingdom, and the United States," Loeb wrote.

Of course, this is likely not a pressing concern. Aside from the fact that there's no evidence of extraterrestrial life in any form, least of all a super-advanced civilization capable of building such a device, it's also not clear how or when we would make any kind of diplomatic pact with one.

Loeb is also describing an explosion caused by a theoretical particle accelerator that theoretical aliens would need to construct at a scale larger than the size of our entire solar system. So, just to be clear, this is all completely hypothetical.

But if such a device were to be built inside our galaxy and be switched on, it could energize a "soap bubble" of dark energy that would expand and destroy everything in its path in a wave of cosmic destruction, not unlike the titular weapon from the "Halo" video game series.

"Would such a heat wave be a reason for concern?" Loeb wrote. "The bad news is that we would not receive any advance warning before this cosmic disaster hit us in the face because no precursor signal can move faster than light to alert us to the risk."

"But perhaps this is also good news," Loeb added, "since it implies that any resulting devastation would occur instantly and be as surprising as the Chicxulub impactor was for the dinosaurs. We would never know what hit us."

READ MORE: How to Avoid a Cosmic Catastrophe [Scientific American]

Quacks Like a Duck
Those Headlines About Scientists Building a Wormhole Are Total Nonsense, People
12. 1. 22
Read More
Whack-an-Alien
Chinese Scientists Say They May Have Detected Signal From Extraterrestrial Intelligence, But Probably Not
6. 14. 22
Read More
Good Samaritan
Physics Dept Gets Random Box Full of $180K in Untraceable $50s and $100s
12. 22. 21
Read More
+Social+Newsletter
TopicsAbout UsContact Us
Copyright ©, Camden Media Inc All Rights Reserved. See our User Agreement, Privacy Policy and Data Use Policy. The material on this site may not be reproduced, distributed, transmitted, cached or otherwise used, except with prior written permission of Futurism. Articles may contain affiliate links which enable us to share in the revenue of any purchases made.
Fonts by Typekit and Monotype.