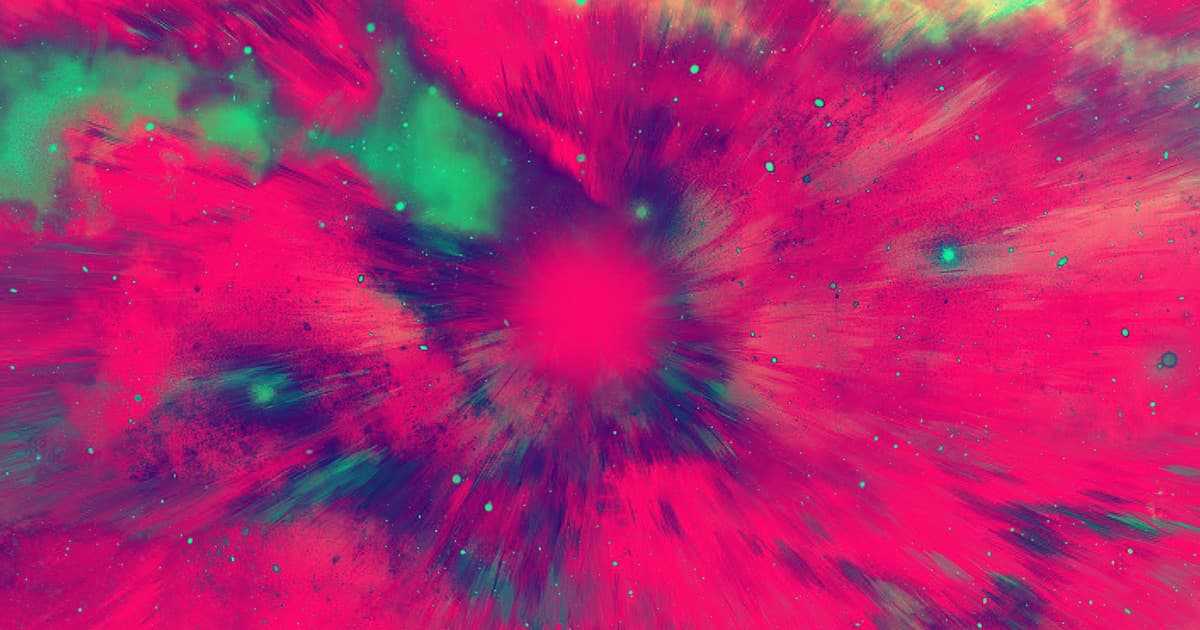 Another Astronomer Says the Big Bang Might Not Have Happened

The idea that the Big Bang didn't happen — at least not the way most scientists assume — is gaining traction in academic circles.

Eric Lerner, founder of Lawrenceville Plasma Physics, has been arguing against the notion of the Big Bang for decades, having written a book on the subject in 1992. Now, Inverse reports, Lerner's latest research finds that there's a discrepancy between the theory and actual data scientists have observed.

Lerner's study, which he presented Wednesday at a meeting of the American Astronomical Society, specifically challenges assumptions about how light elements like helium and lithium formed in the earliest days of the universe, according to Inverse.

The Big Bang theory posits that the universe's oldest stars and galaxies churned out a massive quantity of those elements, which later fueled nuclear fusion reactions in newer stars. But Lerner found that ancient stars had half the helium and one-tenth the lithium they were expected to.

There are myriad alternative hypotheses to the Big Bang theory, but so far none have risen to prominence, Inverse reports. But even if scientists disagree on what exactly happened, more seem to be challenging the field's dogma regarding origin of the universe.

For instance, Nobel winner James Peebles railed against the Big Bang theory in November: he accused scientists of accepting the theory because it's a convenient assumption, not because they have enough evidence to support it.

More on space: Nobel-Winning Scientist: I Have No Idea if the Big Bang Happened