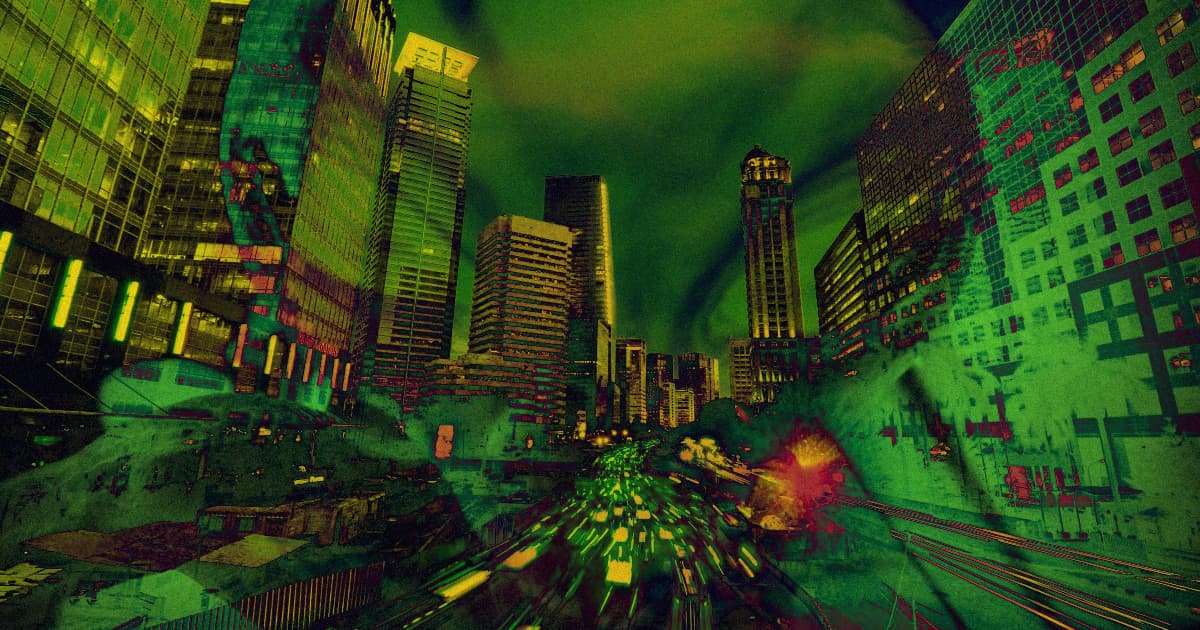 Astrobiologist Explains How Invisible Aliens Could Live on Earth

"This means we can’t study or even notice them because they are outside of our comprehension."

"This means we can’t study or even notice them because they are outside of our comprehension."

During a recent interview with The Observer, Helen Sharman, the first British astronaut, said not only that she believes aliens exist, but also that they could be living undetected among us here on Earth.

Now, an astrobiologist has responded by detailing what form these invisible aliens might take — and how they might have gotten here.

If Sharman is right and invisible aliens do live among us, Rolfe believes they most likely live in a microscopic "shadow biosphere."

"By that, I don’t mean a ghost realm, but undiscovered creatures probably with a different biochemistry," she wrote. "This means we can’t study or even notice them because they are outside of our comprehension."

Rolfe goes on to suggest that the invisible aliens could have a silicon-based biochemistry, as opposed to the carbon-based one we're familiar with.

Several research teams are already studying such alternative biochemistries, according to Rolfe, including one from CalTech that managed to coax living cells to bond with silicon— and if we can bring silicon to life on Earth, there's a chance silicon-based lifeforms could have evolved naturally elsewhere in the universe and hitched a ride here aboard a meteorite.

"[W]e do have evidence for life-forming, carbon-based molecules having arrived on Earth on meteorites," she wrote, "so the evidence certainly doesn’t rule out the same possibility for more unfamiliar life forms."

READ MORE: Could invisible aliens really exist among us? An astrobiologist explains [The Conversation]

More on aliens: UK’s First Astronaut: Aliens Definitely Exist, May Be on Earth