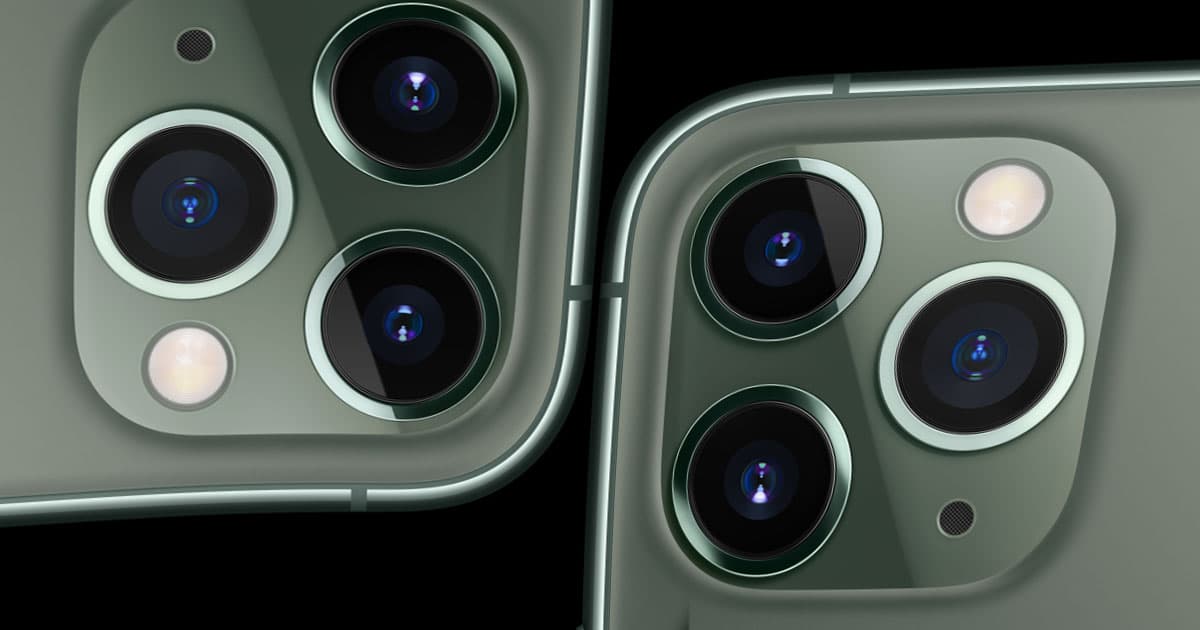 The New iPhone Design Is Horrifying People With an Obscure Phobia

On Tuesday, Apple unveiled the iPhone 11 Pro, which is loaded with new camera features like a background-eliminating portrait mode for headshots, a front-facing lens that can take slow-motion video — which Apple really hopes you'll call "slofies" — and three separate lenses that take wide-angle shots.

But Apple is already facing backlash against the camera's design. People are tweeting about how the three lenses are setting off their trypophobia — an aversion to patterns of tightly-packed holes — that's leaving them disgusted or horrified when they look at the new handset.

3 cameras on the new iPhone actually triggers my trypophobia. I can’t have people walking around me with those cameras every day 🥺🤢

Some are even complaining that the off-putting lenses will lead them to skip over the new iPhone and hold onto their older models.

There’s no chance that I will have new phone envy about this iPhone 11. It’s hideous and triggers my tryptophobia. I’m good with my XR

Others say they're opting out entirely.

so I can cross getting the new iPhone off my list... little trypophobia things

As it stands, trypophobia is not an officially-recognized medical condition, but that doesn't mean that people aren’t feeling repulsed.

This #iPhone11 got my trypophobia actin up like a muhfucka.

For some, the new iPhone is the first thing to trigger any sort of trypophobia, truly a monumental accomplishment for Apple.

The IPhone 11 triggers the trypophobia I don't have